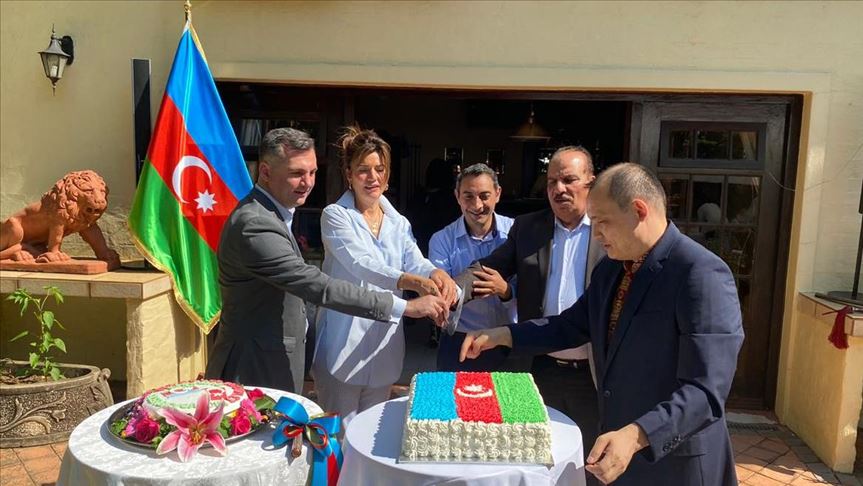 The Azerbaijani Embassy in South Africa hosted several diplomats in the capital Pretoria on Saturday to celebrate the victory in Upper Karabakh.

Yamin Jafarov, the charge d’affaires of the Azerbaijan embassy and its current head, invited the Turkish embassy staff, including Turkish ambassador; the ambassadors of Kazakhstan, Georgia and Iraq to join him and his staff in celebrations.

Turkish and Azerbaijan flags were seen all over the embassy building where the celebrations took place.

Jafarov explained to guests how his country had persevered for almost 30 years to take back its occupied land from the Armenians.

He expressed gratitude to Azerbaijani martyrs, the Azerbaijani armed forces who liberated the occupied territories.

The diplomat also said his country was grateful to the Turkish president, government and people for their support.

Burhanettin Dogan, a chef at the Turkish embassy in Pretoria, also wrote a poem about the liberation of Upper Karabakh.

Guests said the day was filled with joy and euphoria.

Relations between the two former Soviet republics over Upper Karabakh have remained tense since 1991, but fresh clashes broke out on Sept. 27.

Since then, Armenia has repeatedly attacked Azerbaijani civilians and forces, even violating three humanitarian cease-fire agreements.

Earlier this week, Azerbaijani and Armenia signed a deal ending the longstanding conflict over Upper Karabakh, also known as Nagorno-Karabakh. 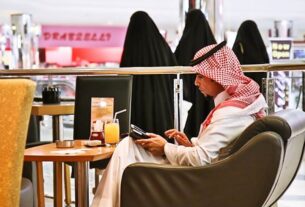 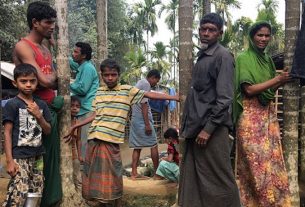 “WE ARE DEAD AND WE DON’T MATTER,” THOUSANDS OF ROHINGYA DEPRIVED OF VOTE IN MYANMAR ELECTIONS 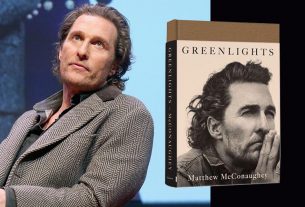