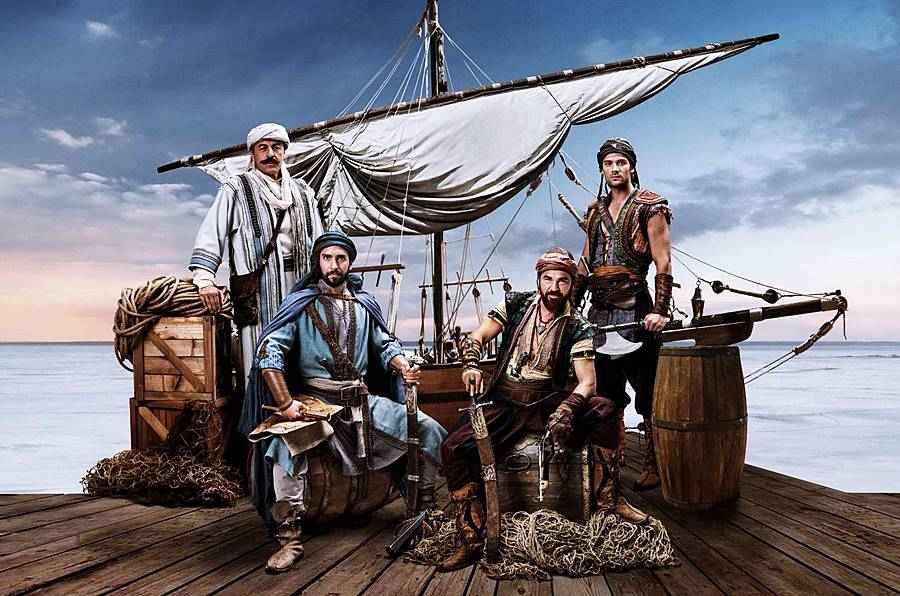 Barbaros: Sword of the Mediterranean will take viewers on a historic journey across the Ottoman Empire as they follow the adventures of four brothers who become seafarers.

Turkish Radio and Television’s (TRT) biggest production to date, the new historical series Barbaros: Sword of the Mediterranean, is coming to the screen with a stellar cast and a gripping storyline.

The show itself is part of TRT’s period drama series, following shows such as Dirilis Ertugrul (Resurrection: Ertugrul), Payitaht: Abdulhamid (The Last Emperor), Uyanıs: Buyuk Selcuklu (The Great Seljuks: Guardians of Justice), and now Barbaroslar: Akdeniz’in Kilici (Barbaros: Sword of the Mediterranean) –– with other period dramas also in production for release in the future.

The TRT production will be first aired in Turkish on the TRT 1 channel. Turkish shows are increasingly popular globally, and Turkish is the most watched language after English.

Another TRT series, Dirilis Ertugrul (Resurrection: Ertugrul), starring Engin Altan Duzyatan, who plays Oruc Reis in the new series, racked up six billion views on YouTube in the last 12 months alone, making it one of the most successful shows globally.

“After the amazing global success of our hit show Dirilis  Ertugrul we’ve seen a huge demand from our fans around the world for high quality Turkish dramas from TRT,” Riyaad Minty, Director of Digital TRT Network says. “As part of TRT’s global vision, we will be bringing the story of the Barbaros brothers, along with other in-demand TRT original productions to our international audiences soon, dubbed and subtitled into various languages,” Minty explains.

“TRT has combed through Turkish history and selected the story of the Barbaros Brothers as one worth telling,” Managing Director of TRT 1 Cemil Yavuz tells TRT World. “It is not simply the story of Barbaros Hayreddin Pasha (Hizir Reis), but also his brothers and the milieu surrounding them in Ottoman times.”

“It was a collective effort from start to end,” director Dogan Umit Karaca tells TRT World. “TRT spared no expense, no effort, while the production company was invested in every line of script, every actor, every detail. Let me leave no one out – from the film crew to the audio department to our actors to hair and make up and costume, everyone put their best foot forward.”

Asked how many seasons there will be, Karaca laughs and says “We would like to continue for as long as possible!” He confides that they will continue shooting until June, and that currently they have shot seven episodes.

Pelin Akil, who is cast as Isabel, the Venetian inn owner in Alexandria, says she had just finished another series and was busy with her twins when she received an offer for the project. “Period dramas always excite me!” she says. “Isabel meets Oruc and has a business relationship with him. At the same time she has a brother who she is looking for. I shouldn’t give many spoilers though,” she smiles. “We have an incredible cast; people are in for a feast.”

Melis Babadag, who plays healer Zeynep in the series, says she has had to take sword fighting lessons for her role. “Why does a healer know how to fight with a sword? I can’t tell you! Well, what I can tell you is that she has a secret past. There are a lot of secrets the characters are harbouring,” she smiles enigmatically. “She is running an orphanage, she is the caretaker of all these children, their mother, their everything,” she says.

The brothers, born on Lesvos, were all significant men in history, with the eldest Oruc Reis who became governor of Algiers, chief governor of the West Mediterranean, and admiral of the Ottoman Empire. Oruc was the initial “Barbarossa” (red beard, in Italian) after whom Hizir Reis took the nickname. Hizir Reis was an admiral of the Ottoman navy and ensured Ottoman dominance over the Mediterranean during the mid-16th century. Hizir Reis, later known as Barbaros Hayreddin Pasha (Hayreddin meaning “the best of the faith”, a name that Suleiman the Magnificent bestowed upon him) has a boulevard named after him in Istanbul: Barbaros Bulvari, connecting Zincirlikuyu, Levent to Besiktas, by the Bosphorus.

Yavuz says that in order to shoot the series they set up special platforms, including water pools and ships. Some of the sea scenes were shot on set while others were shot in open seas, he explains. “Barbaros: Sword of the Mediterranean is the first series in Turkey that takes place at sea,” he adds, pointing out that “it tells the tale of brothers who turned the Mediterranean into a Turkish sea.”

“Barbaros: Sword of the Mediterranean is a work without precedent in TRT history,” Bahadir Yenisehirlioglu says. Playing the role of the Dervish, he says he is thrilled to be a part of such an immaculate, well-thought out production. “The production company, ES Film, also produced Payitaht: Abdulhamid that I was in. They invited me to join the cast for Barbaros, and that’s how my adventure began,” he adds.

“The Dervish character is an interesting one. We call him the Dervish but as the series goes on, his identity will be revealed and it will be a shocker. In one way, he is the mentor of Hizir who will go on to become Barbaros Hayreddin Pasha … He is after revenge,” he muses. “Careful viewers will get a glimpse of who he is throughout the episodes, until the 10th episode when we find out who he really is. As an actor, it is exciting to play such a complex role and be a part of such a big production.”

Shot on TRT’s new international film plateau in Istanbul, Turkey, Barbaros: Sword of the Mediterranean will tell the story of four brothers from Lesvos Island who persevere through difficult times and conquer the seas: the sons of Sipahi Yakup Aga, Ishak, Oruc, Hizir and Ilyas.

The series began shooting at the beginning of 2021. For action scenes, award-winning Egyptian director Adel Adeeb came to Istanbul. Other action teams from South Africa are also contributing to the series, with Maher Maleh as the director of photography, Kerry Gregg as stunt coordinator, and Shaun Verth as stunt actors’ supervisor.

The series is being filmed in Antalya, Marmaris and Istanbul and will be on Turkish television on TRT 1 every Thursday at 8pm (GMT+3) starting September 16, 2021.

Barbaros: Sword of the Mediterranean is a historical thriller drama, based on the life of 16th-century Ottoman admiral “Barbaros” Hayreddin Pasha and his brothers. The drama series tells the adventures of four brothers; Ishak, Oruc, Hızır and Ilyas, fighting high tides and the secrets of the seas.

In their pursuit of a holy secret with the help of Master Suleyman, the brothers make enemies in Pietro who is also pursuing the secret and attacks their ship. After returning to Alexandria – to an inn operated by Venetian sea merchants, the brothers make another enemy in Antoine whose stealth attacks force the brothers to flee their homes.

But the brothers continue to be on the path of finding the holy secret and fighting the enemies at high tides. 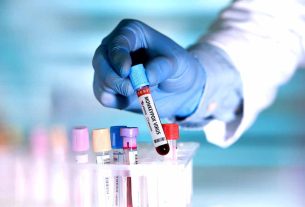 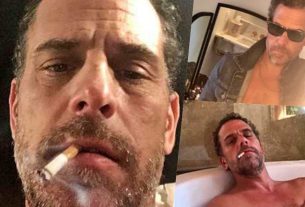 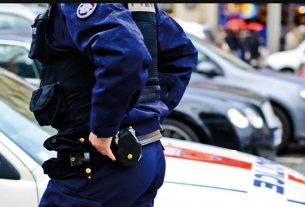