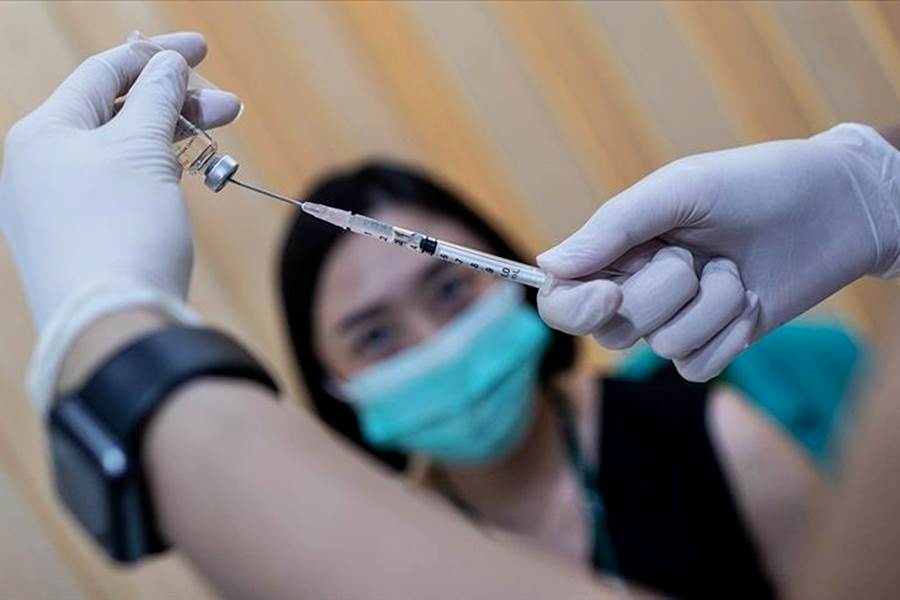 Authorities in China have begun administering booster vaccinations against the deadly coronavirus disease in Beijing and neighboring areas, according to local media reports. This comes four months before the capital city hosts the Winter Olympics.

Those who are 18 or older, have had two doses of Chinese vaccinations, and are in at-risk categories, such as those who engage in, organize, or work on sports facilities, are eligible for the second injection.
Beijing’s booster campaign was launched earlier this week.

The games will begin on February 4th, with only Chinese citizens permitted to attend.

Authorities in China have halted schools, canceled hundreds of flights, and increased mass testing to combat a new outbreak linked to a group of visitors.

The fresh outbreak, according to AFP reports, can be traced back to an elderly couple who were with a group of other travelers. They began their trip in Shanghai and then traveled to Xi’an, Gansu Province, and Inner Mongolia. 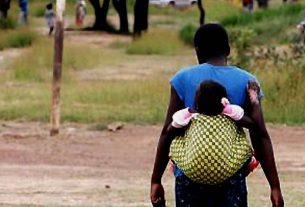 US, EU CALL FOR “FULL COMMITMENT” FROM WHO TO PREVENT SEXUAL VIOLENCE

WHO: VIRUS THREATENS TO SHATTER HOSPITAL SYSTEMS ACROSS LATIN AMERICA. 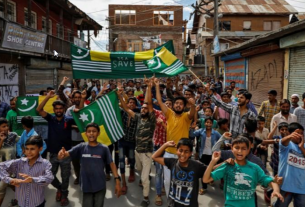