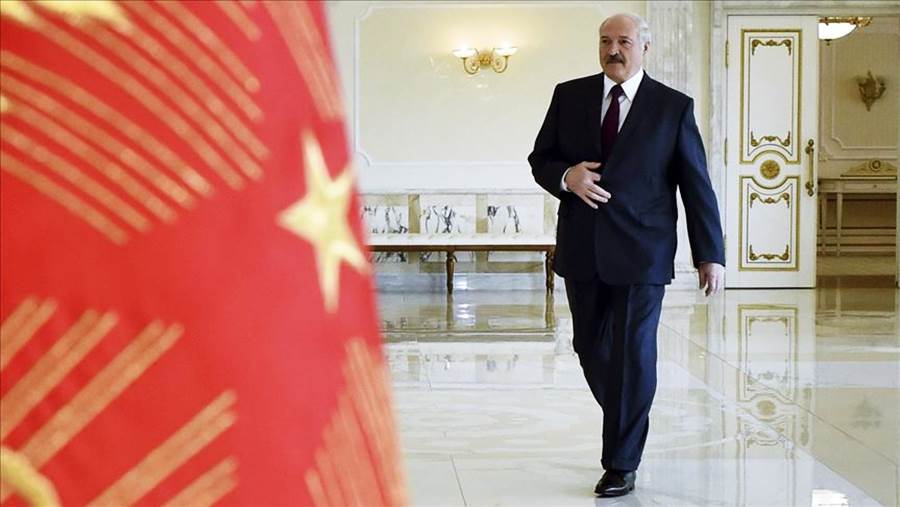 MOSCOW – Belarusian President Alexander Lukashenko announced on Tuesday that he had ordered the deployment of troops on the country’s western border in full combat readiness.

Speaking at a meeting with the country’s Security Council, Lukashenko said protests in the country were not spontaneous and that the events would escalate further.

He criticized the opposition’s suggestion for the country to join NATO and the EU, saying that “no one is waiting for” Belarus in these organizations.

As for a proposed “coordination council” of the opposition, he said this was an attempt to seize the power.

Further, the opposition’s demand to leave the Collective Security Treaty Organization would lead to the dismantling of Belarus’s defense systems, as Russian hardware would have to be discarded and the country’s arms would soon fall into disrepair.

In a separate statement, the Belarusian Defense Ministry said it deployed air defense systems on its borders, with fighter jets patrolling its airspace.

The ministry invited the military attaches of Germany, the UK, Lithuania, Poland and Ukraine to brief them on steps that would be taken in response to “threats against Belarus’ national security”.

He said he expressed to them concern in connection with some countries’ attempts to put pressure on Belarus and destabilize the country.

Esper and Shoygu discussed “issues of confidence-building measures and transparency in order to prevent incidents in the course of the parties’ military activities,” and exchanged views on conflicts in different parts of the world, the Russian Defense Ministry said in a subsequent statement.

Belarusian opposition leader Svetlana Tikhanovskaya said on Monday that she was “ready to lead the nation” through a transitional period to end the unrest and organize “in the shortest terms” a new “fair and open presidential election.”

Alexander Lukashenko, who has ruled Belarus for 26 years, officially won the election with 80.1% of votes. His main rival, Tikhanovskaya, scored only 10.12%, according to the Central Election Commission.

Lukashenko refused to hold a new vote, saying: “You won’t see me doing anything under pressure.” 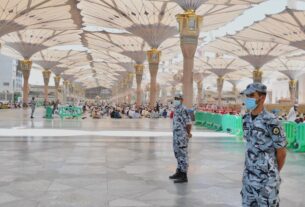 WHO SAYS MIDDLE EAST AT ‘CRITICAL THRESHOLD’ IN VIRUS NUMBERS 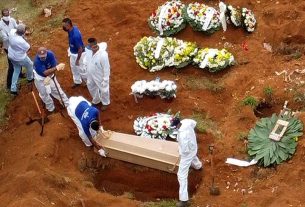 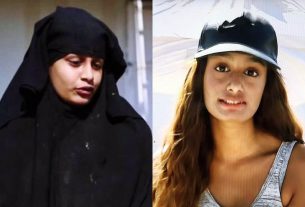