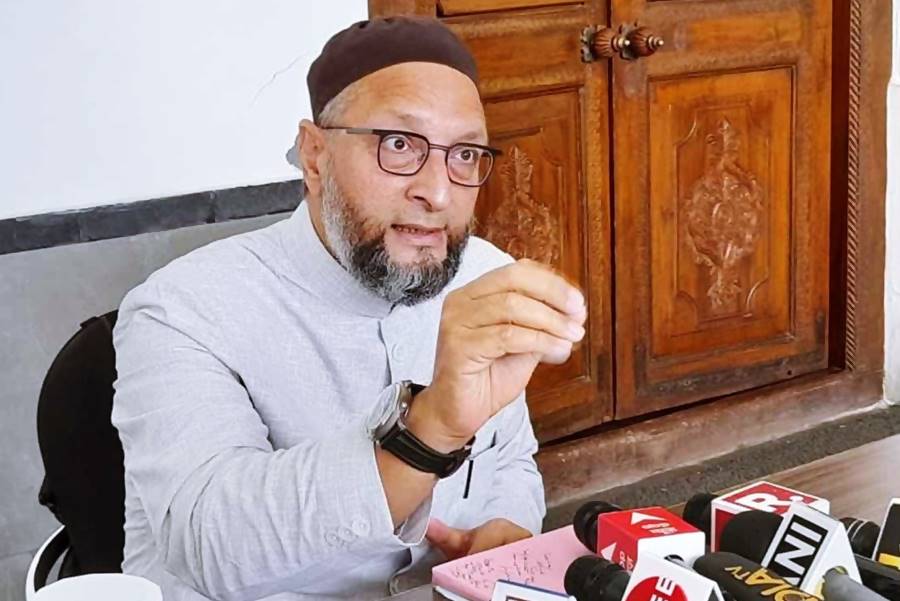 Slamming Defence Minister Rajnath Singh over his comment that “on Mahatma Gandhi’s request, Savarkar wrote mercy petitions to the British”, AIMIM chief Asaduddin Owaisi on Tuesday alleged that the BJP will soon declare Vinayak Damodar Savarkar as ‘the father of the nation’.

Speaking to ANI, Mr Owaisi said: “They (BJP) are presenting distorted history. If this continues, they will remove Mahatma Gandhi and make Savarkar, who was accused of the murder of Mahatma Gandhi and was pronounced complicit in the inquiry of Justice Jeevan Lal Kapur, as the father of the nation.”

Earlier on Tuesday, the Defence Minister has stated that it was on Mahatma Gandhi’s request that Savarkar wrote mercy petitions to the British.

He was speaking at the launch of the book ‘Veer Savarkar: The Man Who Could Have Prevented Partition’.

In a series of tweets, Owaisi said that Savarkar wrote the first mercy petition in 1911, followed by another one around 1913-1914 when Mahatma Gandhi was in South Africa. The AIMIM leader opined that the defence minister’s speechwriter should be fired.

“It’s not good to have advisers who have a Savarkarite relationship to truth,” he said,

Senior Congress leader Jairam Ramesh also objected to Rajnath Singh’s remark, the BJP leader has given a twist to what Gandhi actually wrote. 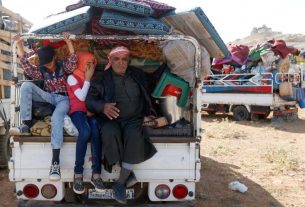 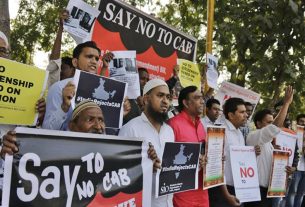 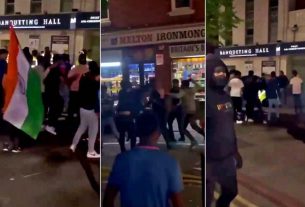