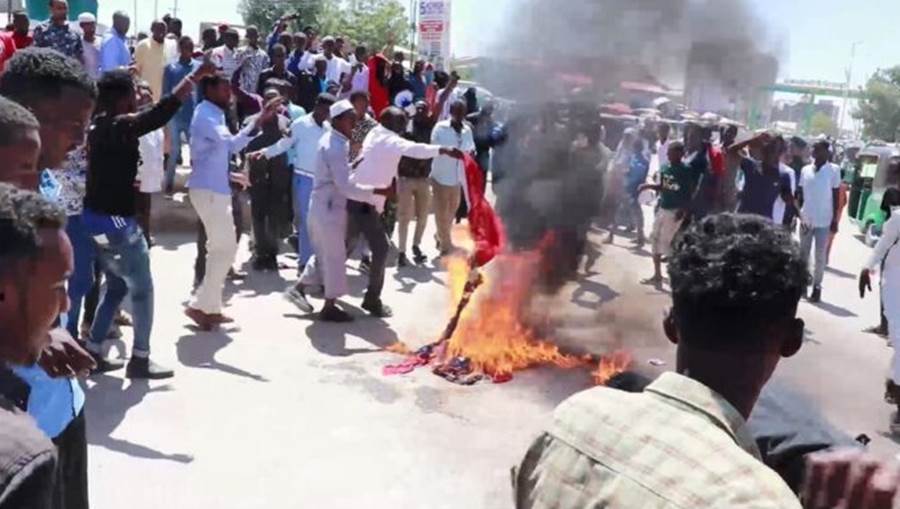 Calls are growing in the Muslim world to boycott French goods in protest of President Emmanuel Macron’s controversial plans to crack down on “Islamist separatism,” and continue publishing blasphemous cartoons of the Prophet Muhammad.

While trade groups and netizens in many nations have announced their boycott of French products, young Somalis have also joined the campaign.

“…Someone must tell us how we can boycott France while being in Somalia… No human rights and religious freedom in France,” tweeted Abdikarim Hussein.

Some users in the East African country asked Muslim African football players to reconsider their decision to represent a country “that is openly Islamophobic,” others called on their government to take a strong stance against France.

Hassan Abdullahi Aalim asked “why [the] Somali government is silent about France’s naked attack towards our Prophet Mohamed (peace be upon him) and Islam? Why activists, council of Uluma in Somalia and the political class are so quiet about this matter?”

Abshir Mohammed, a trader in the capital Mogadishu, said he also plans to boycott French products. “I’m extremely saddened that a leader from such a powerful country, where they preach about freedom of religion, could utter such words… I will personally burn any French products in my shop and go on a loss, and urge all Somalis to do the same and boycott their products,” the shop owner at Bakaara market said.

“I feel like we should not have anything to do with France… if they cannot rebuke their president for what he said then clearly the Muslim world will unite against them; we are peace-loving people but don’t expect us to be silent when you attack our religion.”

Hassan Bashir, a law student, also called for a boycott, terming Macron’s remarks an “attempt to boost his approval ratings ahead of the 2022 presidential election.”

“He’s using Islamophobia as a tactic, trying to change peace-loving patriotic French citizens to hate a religion that only knows peace… we stand with all Muslim countries to boycott French products and hurt them like they are hurting us,” he said.

Brian Nzioka, a Kenya-born Christian who works in Mogadishu, condemned Macron’s remarks about Islam, saying: “I cannot support anyone who abuses Islam; this move will result in the French president’s downfall… both Christians and Muslims will unite against the insults meted at the Prophet and Islam,” he told Anadolu Agency.

Earlier this month, Macron accused French Muslims of “separatism,” and described Islam as a “a religion in crisis.”

Tensions further escalated with the murder of a French teacher who showed caricatures of the Prophet Muhammad to his pupils. Macron paid tribute to him, and said France would “not give up our cartoons.”

Pakistan, Turkey and Iran are among the Muslim countries to condemn France for the publication of the caricatures, and Macron’s response. 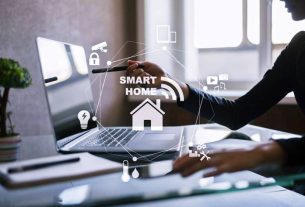 How big tech’s household devices are SPYING on you 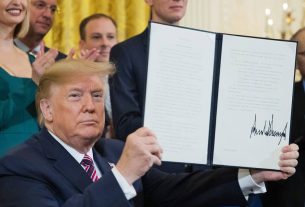 TRUMP TURNS JUDAISM INTO A NATIONALITY 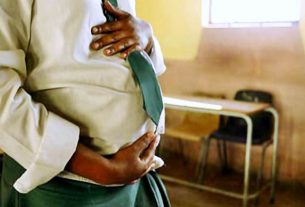