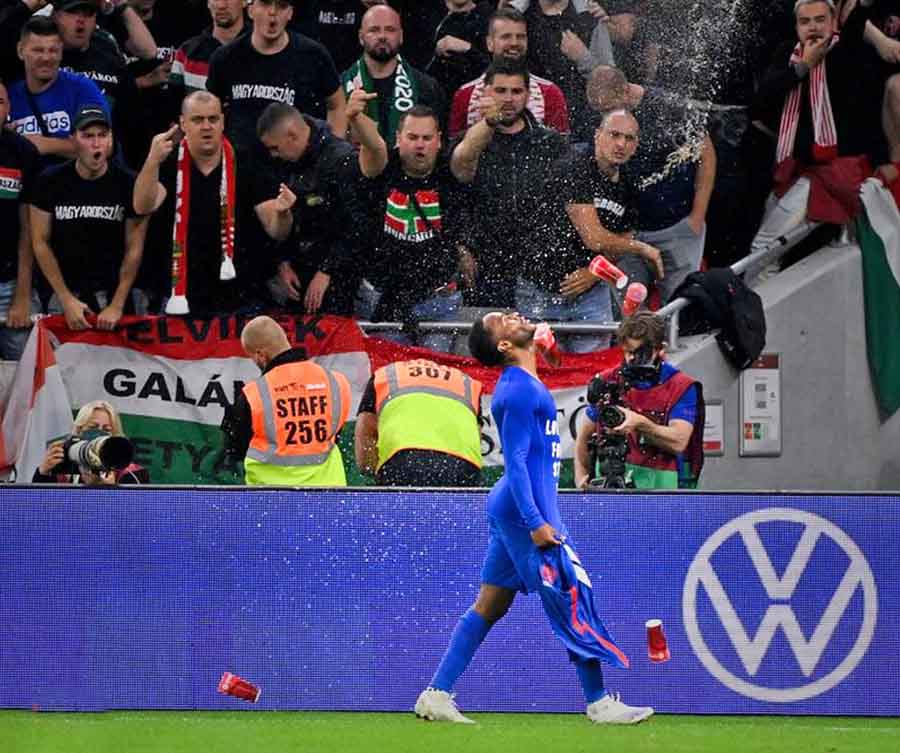 “It is completely unacceptable that England players were racially abused in Hungary last night,” Johnson said on Twitter.

He urged FIFA to take “strong action against those responsible to ensure that this kind of disgraceful behavior is eradicated from the game for good.”

Sterling, who scored the opening goal and made the second for Harry Kane, was the target of monkey chants from the home crowd and he was not the only player to suffer. The noises were also directed at the substitute Jude Bellingham as he warmed up on the sideline. Photographs would later emerge of Hungary fans making monkey gestures. 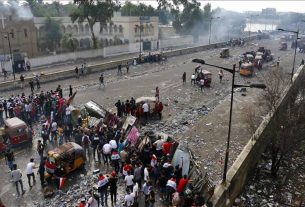 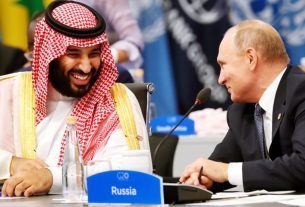