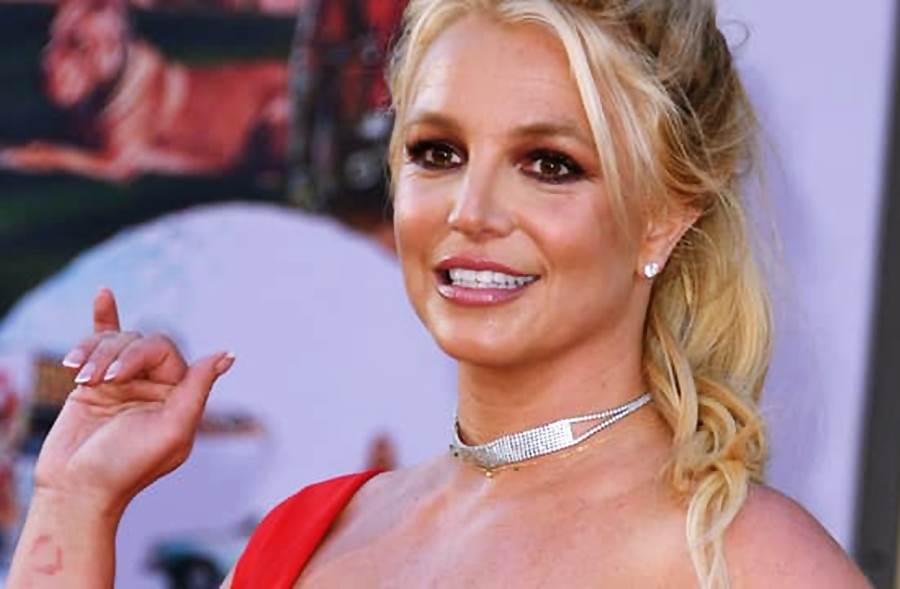 A Los Angeles judge on Wednesday suspended the father of pop star Britney Spears as the conservator of her estate, a decision welcomed by Spears’ fans outside the court and around the world.

Judge Brenda Penny, calling the current situation “untenable,” ruled that a certified public accountant, John Zabel, will take over as the temporary conservator.

Jamie Spears, facing withering criticism over his 13-year management of his daughter’s affairs, had actually wanted the conservatorship to end permanently, but the judge simply suspended his role. A hearing on how to proceed with the conservatorship or whether to end it entirely will likely happen before the end of the year.

Spears herself did not attend the contentious court hearing, but according to reporters allowed inside, her attorney, Mathew Rosengart, leveled furious accusations at her father, calling him “a cruel, toxic, abusive man.” He also cited a New York Times report that Jamie allegedly placed a recording device in her bedroom.

“We learned Mr. Spears did something unfathomable,” Rosengart said. “He instructed [a] security team, paid for by my client, to place a listening device in Britney’s bedroom.”

In June, Britney Spears cried during a court hearing, in which she asked for an end to her father’s oversight. She also posted messages on social media demanding that her father and others involved face criminal charges for “conservatorship abuse.”

Jamie Spears took over as the conservator of his Grammy-winning daughter’s affairs after a series of mental health episodes led to fears about her ability to handle her net worth, now estimated between $100 million and $200 million.

But no fewer than three documentaries on her conservatorship have raised doubts about the arrangement and fueled a “Free Britney” movement among her fans. Even members of the US Congress, conservatives and liberals alike, have called for an end to her conservatorship.

“She wants him out of her life today rather than a lingering and toxic presence,” Rosengart added in court. “Britney deserves to wake up tomorrow without her father as her conservator.” 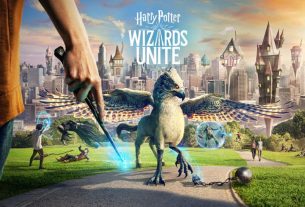 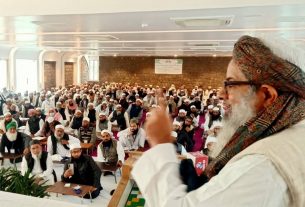 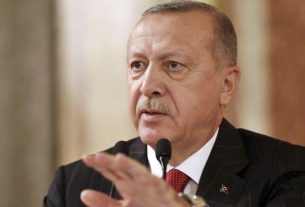