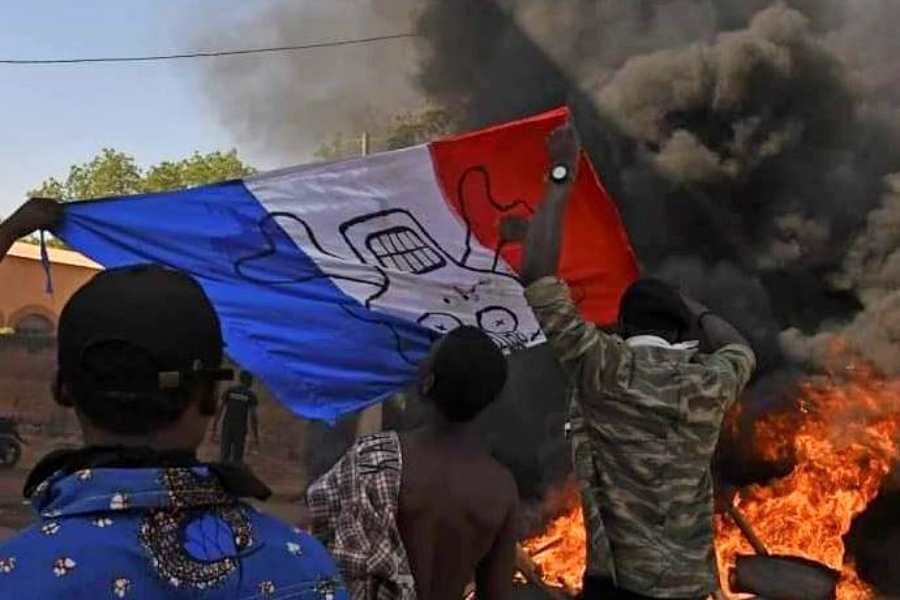 The military administration of Burkina Faso has ordered the departure of French troops stationed there within a month.

This latest indication of deteriorating ties between France and its former colony since a second military coup in September of last year comes from the official Agence d’Information du Burkina (AIB), which made the announcement on Saturday.

The AIB said that a military agreement from 2018 that permitted the presence of French troops in the country was suspended on Wednesday by the military government.

No immediate response was received from Paris.

The AFP news agency was informed by a source close to the Burkinabe military that Ouagadougou was not breaking off diplomatic relations with France and that the “notification only concerns military cooperation agreements.”

Around 400 French special forces soldiers are stationed in Burkina Faso, where the country is engaged in combat with forces linked to al-Qaeda and ISIL (ISIS).

“Despite their presence on Burkinabe soil with huge equipment and their power at the intelligence level, they couldn’t help us defeat terrorism,” said Passamde Sawadogo, a prominent civil society activist and reggae singer.

“It therefore was time for us to get rid of them, and that’s what the transition government is doing with a lot of boldness,” he was quoted as saying by The Associated Press news agency.

Mali, another former colony of Paris, had last year ordered the withdrawal of French forces.

After nine years of combating organizations with ties to al-Qaeda and ISIL, the last of the 2,400 French troops stationed there left in August.

These are now primarily based in Niger and Chad.

Russian mercenaries from the Wagner Group, who have been charged with widespread human rights violations both there and abroad, have now been hired by Mali. 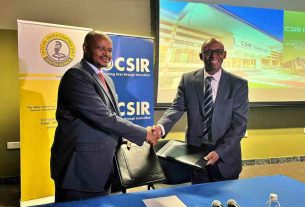 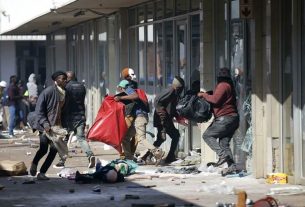 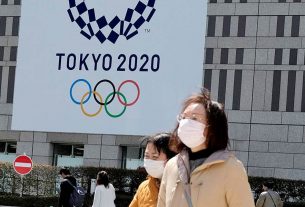