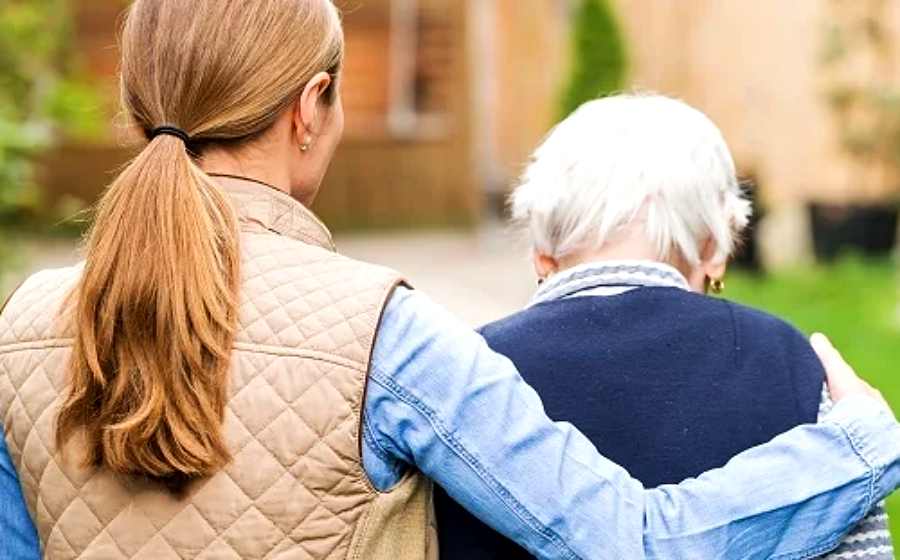 The UN and the World Health Organisation (WHO) said they expect the number of abused older adults who are 60 and older may reach 320 million by 2050, Anadolu News Agency reports.

The world body said elder abuse is “a single, or repeated act, or lack of appropriate action, occurring within any relationship where there is an expectation of trust which causes harm or distress to an older person.”

Abuse can lead to serious physical injuries and long-term psychological problems for the elderly.

At least 1 billion people are 60 or older, according to data compiled by Anadolu Agency from the UN and WHO reports.

Elder abuse, which is a problem in developed and developing countries, is generally not reported around the world. Although one in every six people older than 60 is exposed to abuse, just 4 per cent of the abuse is recorded.

It is predicted that the number of victims could be much higher, as it is one of the most secret and under-reported violations. The elderly are the most abused psychologically and financially.

Two in three staff at institutions such as hospitals, nursing homes and long-term care facilities, where the elderly are most abused, admits that they have committed abuse in the past year.

Furthermore, rates of abuse have increased during the coronavirus pandemic, according to the WHO. 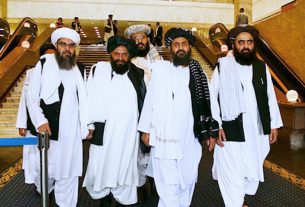 US RESUMES TALKS WITH TALIBAN IN DOHA: US SOURCE 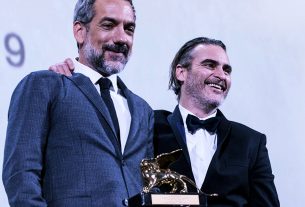