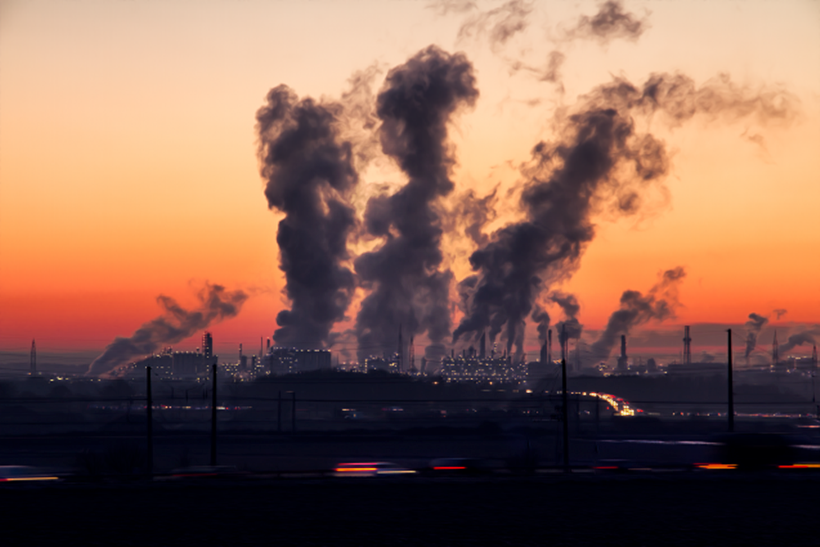 Carbon markets are the reemergence of a threat to the world that could obstruct action on climate change, according to a non-governmental organization.

“The world faces the reemergence of a threat that could derail urgent action on the climate crisis: Carbon markets are back on the table as a proposed ‘solution’ to reduce emissions,” Friends of the Earth International (FoEI) said in a statement Sunday.

Ahead of the 2019 UN Climate Change Conference, known as COP25, to be held in the Spanish capital, Madrid, from Dec. 2-13, FoEI said we need an economic and political system that will serve the needs of people rather than profit.

“Tackling the climate crisis requires a total, radical and immediate shift away from fossil fuels and a huge flow of finance from the global North to the global South,” it added.

Stating that although the world’s attention will likely focus on the concerns of European countries instead of Latin America — especially Chile, which is facing repression as well as climate-related problems — FoEI stressed that the world should not forget their problems.

“Carbon market” refers to a market in which companies trade carbon emission allowances which aims to encourage them to limit their CO2 emissions.

Due to the “cap” and “offsetting” policies, the carbon market is highly criticized by environmental and climate activists as this technically offers continuance of carbon emitting which also makes it difficult to achieve the carbon emission targets that countries have committed to under the Paris Agreement. 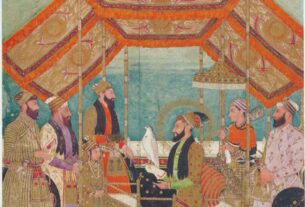 AKBAR THE GREAT: THE RULER WHO ENVISIONED A UNITED INDIA 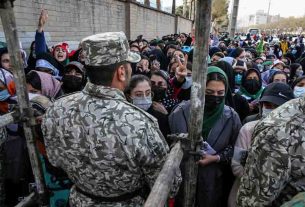 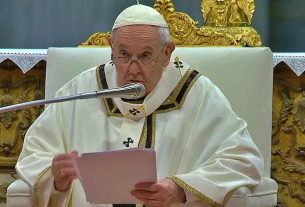