According to NBC news, which cited the Secret Service, hackers with connections to the Chinese government are accused of stealing US COVID-19 relief benefits of at least $20 million.

According to the article, this is the first incident of this kind of fraud involving foreign state-sponsored cybercriminals that the US government has officially acknowledged. This includes payments from unemployment insurance in more than a dozen states and loans from the Small Business Administration.

The claimed mastermind behind the theft is thought to be the Chengdu-based hacker group APT41.

The officials and experts, most speaking on condition of anonymity because of the sensitivity of the subject matter, say other federal investigations of pandemic fraud also seem to point back to foreign state-affiliated hackers.

The Secret Service declined to share detailed information, but noted that it is conducting over 1,000 investigations related to transnational and domestic frauds with public benefits programs. The Secret Service sees APT41 as a “notable player,” the report said.

Current and former US officials reportedly called the theft a very dangerous development.

The embassy of China did not respond to requests for comments, according to the report.

According to a former Justice Department official familiar with the group, APT41’s intrusion methods have included hacking legitimate software and weaponizing it against innocent users, including businesses and governments. Another tactic involves tracking public disclosures about security flaws in legitimate software. APT41 uses that information to target customers who don’t immediately update their software, 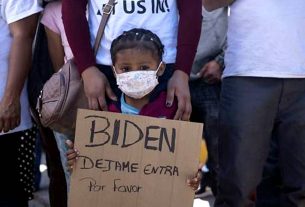 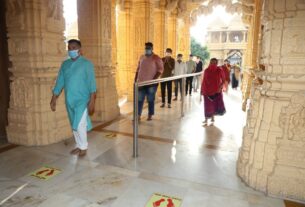