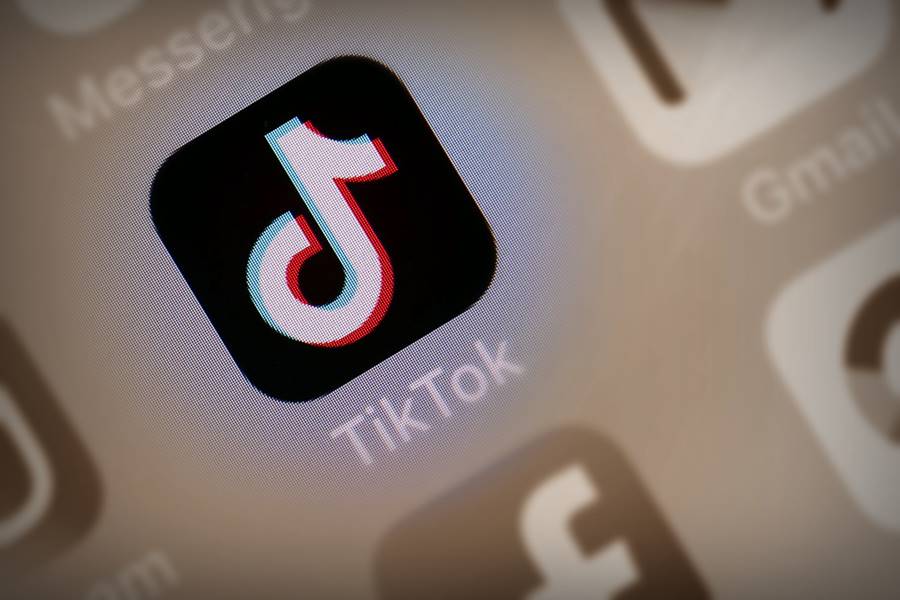 As other major social media platforms experience a decline in regular news consumption on their platforms, TikTok is growing as a daily news source.

According to a recent Pew Research Center study, only 44% of Facebook users receive regular news updates, down from 54% two years ago.

However, when it comes to where Americans regularly get news on social media, Facebook still outpaces all other social media sites on overall metrics.

Roughly a third of US adults (31 per cent) say they regularly get news from Facebook.

In many cases, there are demographic differences between the people who turn to each social media site regularly for news, said the study that came out late on Tuesday.

“On several of the social media sites we asked about, adults under 30 make up the largest share of those who regularly get news on the site,” said the Pew study. 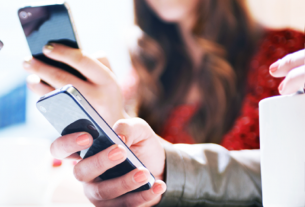 Smartphone Radiation Does not Cause Health Problems 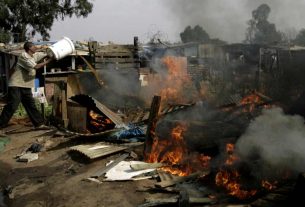 VIGILANTISM, CRIME, ILLEGAL MIGRATION WILL BE DEALT WITH – PRESIDENT RAMAPHOSA 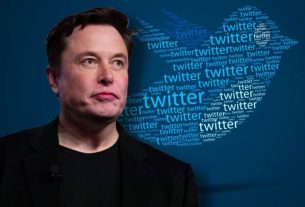