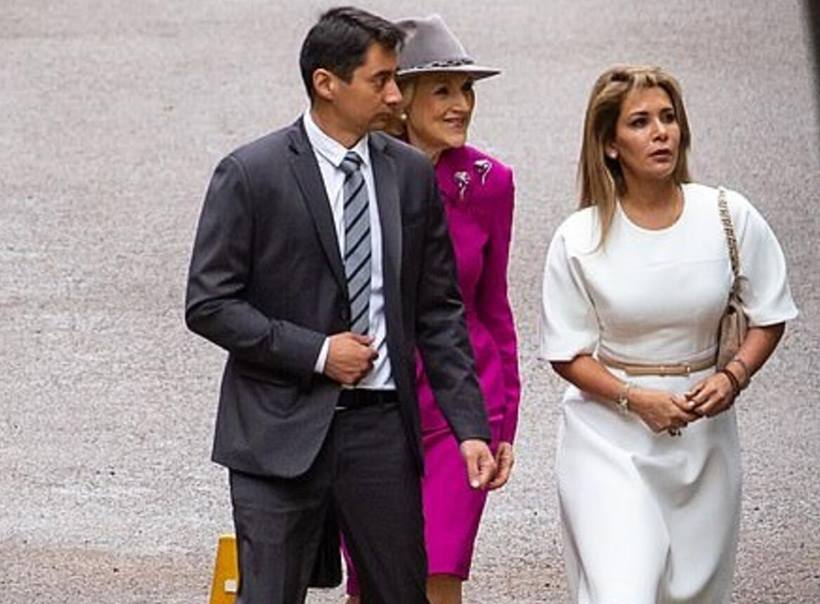 The ruler of Dubai, one of the most high-profile leaders in the Middle East, and his estranged wife are beginning a court battle in London over the welfare of their children.

Sheikh Mohammed Al Maktoum’s wife, Princess Haya Bint al-Hussein, is the third female member of his court to run away from the United Arab Emirates.

This month she was reported to be in hiding in London in fear for her life. The UK court case centres around their children, with whom she fled.

Princess Haya, who was born in Jordan and educated at private schools in Britain, is an Olympic equestrian and the half-sister of the current Jordanian ruler, King Abdullah II.

She married Sheikh Mohammed in 2004, becoming his sixth and “junior” wife. The 70-year-old sheikh, who is the billionaire owner of Godolphin horse racing stables, reportedly has 23 children by different wives.

Princess Haya initially fled to Germany to try and seek asylum there, but it emerged this month that she was living in central London – specifically, in an £85m ($107m) town house in Kensington Palace Gardens.

It’s believed that Princess Haya will want to stay in the UK. However, if her husband demands her return to Dubai, this could cause a diplomatic headache for Britain – which has close ties to the United Arab Emirates (UAE).

After she fled, Sheikh Mohammed wrote an angry poem accusing an unnamed woman of betrayal and treachery, and posted it on his Instagram page. 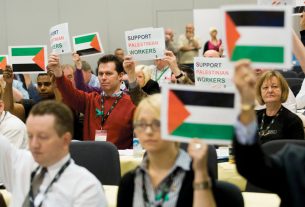