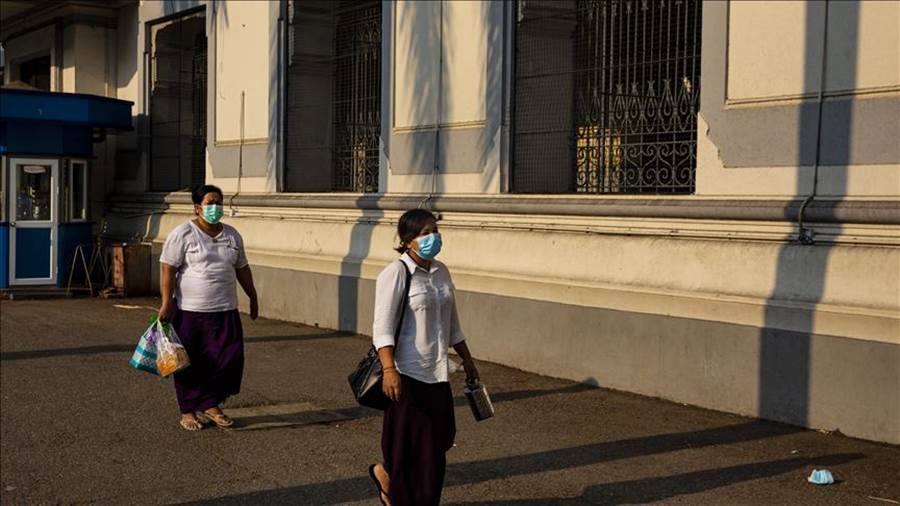 YANGON, Myanmar – Authorities in Myanmar on Friday imposed a night-time curfew in the capital city of the country’s western Rakhine state due to a surge in local cases novel coronavirus cases.

The Ministry of Health and Sports confirmed 10 new patients in Rakhine state — nine in the capital city of Sittwe and one in Mrauk-U — with local transmissions totaling 16 in just six days since Sunday.

Shortly after the ministry’s announcement, the Rakhine regional government announced a night-time curfew from 9.00 p.m to 4.00 a.m in Sittwe with immediate effect in a bid to contain the spread of the virus.

According to local media reports, the chief minister of the Rakhine regional government was among those government officials who were put under home quarantine after a civil servant tested positive in Sittwe on Thursday.

In Rakhine, home to persecuted Rohingya muslim minorities, a total of 32 COVID-19 cases were reported — most of them, as the government claimed, are returnees from neighboring countries Bangladesh, Thailand and China.

Myanmar also instructed all four local airlines to cancel flights to and from Sittwe starting Thursday.

As of Friday, the country reported a total of 409 COVID-19 cases with 333 recoveries and six deaths.

Many businesses have returned to normal since late July after the government eased restrictions on domestic movement following a downward trend in COVID-19 infections.

However, officials have said there is a great possibility for a severe outbreak in a second wave due to an increase in asymptomatic infections.

Restrictions on international travelers are still in place, with a ban on all overseas commercial flights into the country’s airports extended until the end of August. 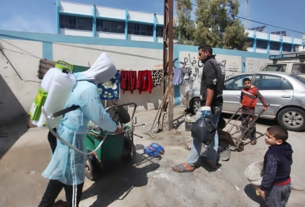 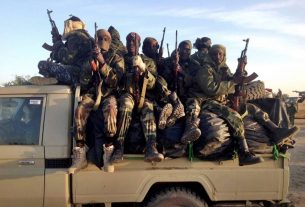 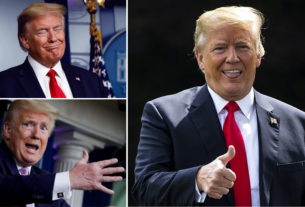