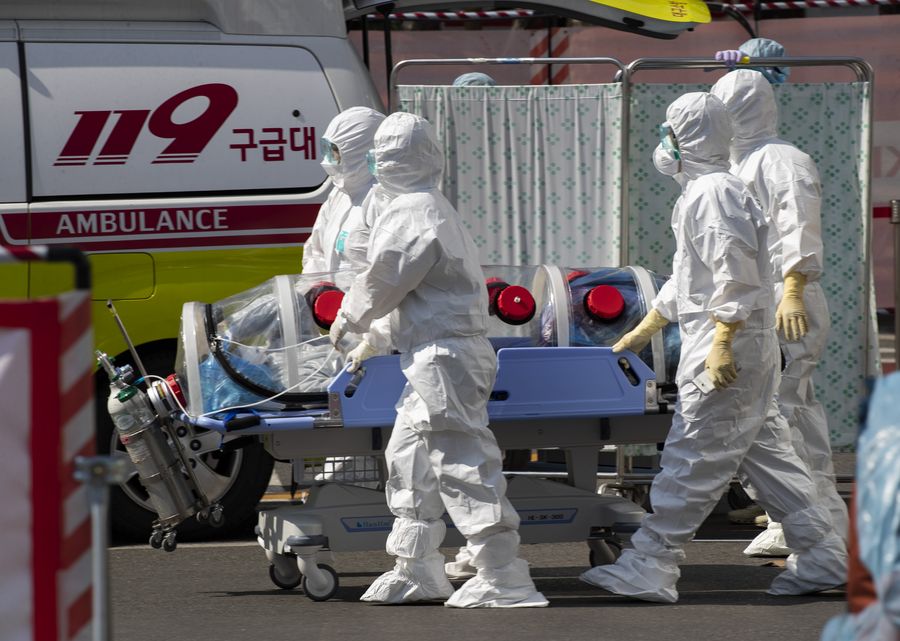 The death toll from the coronavirus outbreak in China rose to 3,099 Sunday, according to the National Health Commission.

Authorities said 27 people died in the last 24 hours, while 44 new cases were found, pushing up the total number of confirmed cases to 80,695.

At least 23,047 people are currently under medical care, and the number of discharged patients stands at 50,065.

It was earlier announced that 16 makeshift hospitals established in the Hubei province – the outbreak’s epicenter – would be gradually closed due to insufficient capacity.

First detected in Wuhan, Hubei, in December, the virus, officially known as COVID-19, has spread to more than 80 countries.

The global death toll is around 3,500, with more than 100,000 confirmed cases, according to the World Health Organization (WHO).

As part of efforts to contain the outbreak, governments have closed borders and suspended land and air travel with the worst-hit countries such as China, Iran, and Italy.

After declaring the outbreak an international health emergency in January, the WHO last month updated the global risk level to “very high.” 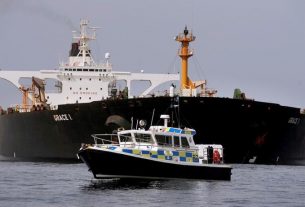 AROUND 10,000 PEOPLE LIKELY HAVE CORONAVIRUS IN UK, GOVERNMENT SAYS 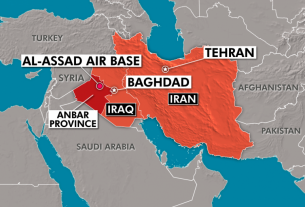 WHY IRAN’S STRIKES INTENDED TO AVOID US DEATHS