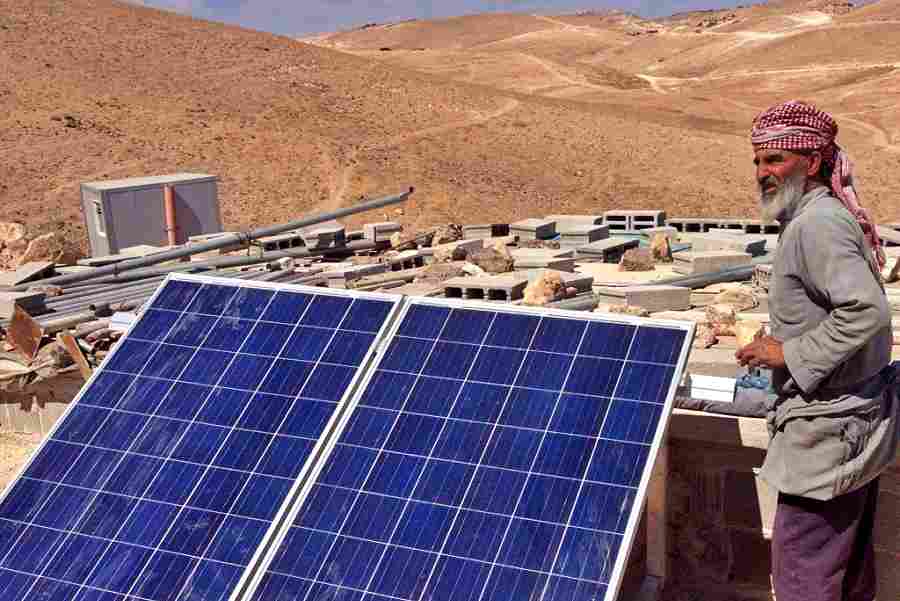 Living without basic amenities in the caves after their houses faced repeated demolitions and attacks from Jewish settlers, coupled with restrictions from the Israeli army, residents of the Palestinian village of Tana, have learned to fill the gap by using renewable resources, Anadolu News Agency reports.

Bassam Khatatbeh and his family, including nine children, are living in a cave without amenities in Tana, 18 kilometres (11 miles) east of the West Bank city of Nablus after their house was demolished repeatedly by Israeli authorities.

Coinciding with the World Renewable Energy Day, which is being observed on Wednesday, the Palestinian family said that they have been using solar panels to light up a bulb and charge mobile phones in the wake of lacking access to the electricity and water supply. 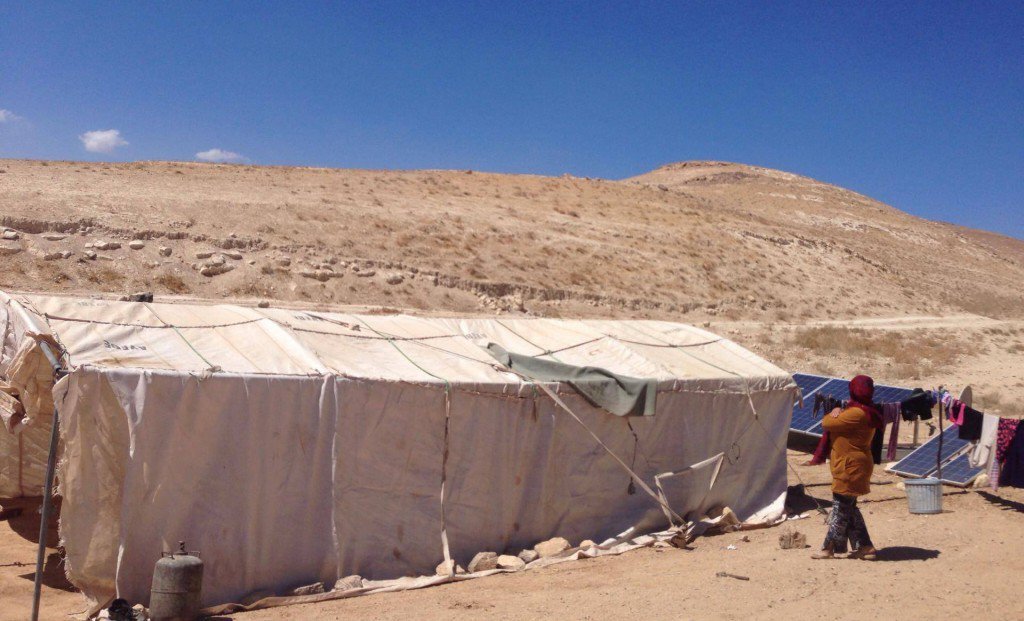 “The panel we have cannot provide enough electricity for another device, either refrigerator or washing machine, so we live without them, “Khatatbeh told Anadolu Agency.

According to residents, Israeli authorities do not even allow them to use these panels.

The village falls in area C, which constitutes about 61 per cent of the West Bank territory and has to be gradually transferred to Palestinian jurisdiction. But the Israeli authorities ban any developments or new buildings in the area, therefore, they continuously use bulldozers to demolish houses that come up in this area.

Khatabeh said that, four months ago, Israeli settlers attacked the village and damaged the solar panel with their guns.

“They attacked panel with bullets. We spent a long time in darkness. When an army officer came, he did not do anything and protected settlers,” he said.

The solar panels sold in the markets of the West Bank are expensive. Residents in Tana said they cannot buy a full solar system that can provide enough electricity for a home.

Khatatbeh and his sons are now sleeping outside to protect the new solar panel that he has bought.

“The settlers’ attacks are expected at any moment, particularly at night hours. Now I can sleep outside to protect my family, but this will not be able to happen during the cold winter,” he said.

The Jewish settlement of Itamar that has come up near the village is expanding and the settlers under the protection of the army confiscate lands, animals, and solar panels set up by the poor villagers.

“Many times, they attacked my sons, my sheep, and my cave. They shot and killed many sheep and caused many short-term detentions for my children,” said Khatabeh.

Dependent on farming and livestock rearing, villagers live in tents, and caves as their houses have been demolished many times.

In 2016, Israel’s apex court ordered Palestinian villagers not to perform any development work. But it had also asked the army not to demolish existing structures.

But villagers say that they face attacks, whenever they want to use the two natural water resources.

“Last Friday the settlers clashed with the youth of the village and attacked us with rifles,” Khatabeh said.

According to the villagers, the settlers want to occupy the two natural pools to use them for swimming.

“If this will happen, then there will be no water resource for the village,” Khatabeh said. 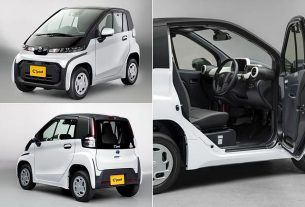 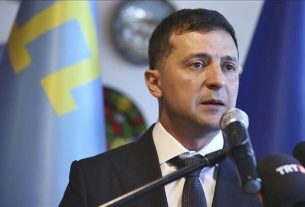 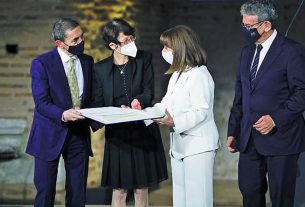