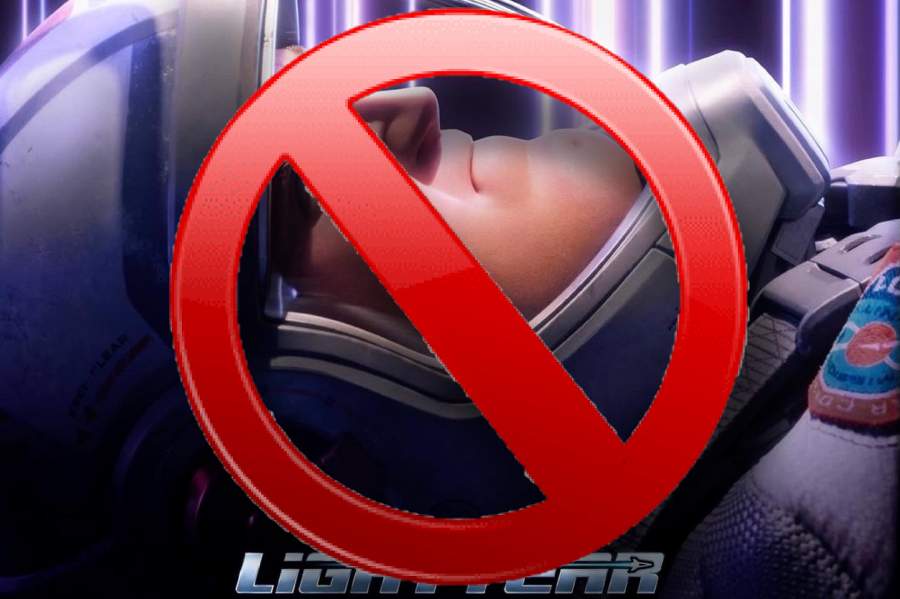 The United Arab Emirates today banned the public screening of the Walt Disney-Pixar animated feature film ‘Lightyear’ in cinemas ahead of its release this week, Reuters reported a government body saying.

The Ministry of Youth and Culture’s Media Regulatory Office wrote on Twitter that the film violated the country’s media content standards, without specifying the supposed violation.

The Media Regulatory Office announced that the animated film Lightyear, which is scheduled for release on 16th June, is not licensed for public screening in all cinemas in the UAE, due to its violation of the country’s media content standards. pic.twitter.com/f3iYwXqs1D

The film, centred around the Buzz Lightyear action figure character from the popular Toy Story franchise series, had already been advertised for release in the UAE on 16 June.

The movie reportedly includes a same-sex kiss between two women who are in a relationship. Like many other Middle East nations, same sex relationships are criminalised in the UAE.

An Arabic hashtag “Lightyear banned in the Emirates” was trending on Twitter calling for the film not to be shown ahead of the announcement by the government body. The majority of Twitter users have responded to the government office’s announcement with messages of gratitude.

The UAE’s government media office and Disney DIS.N did not immediately respond to emailed Reuters questions on the ban. 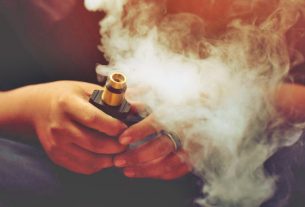 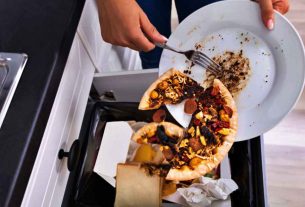 SPAIN APPROVES LAW AGAINST FOOD WASTE WITH FINES OF UP TO €500,000