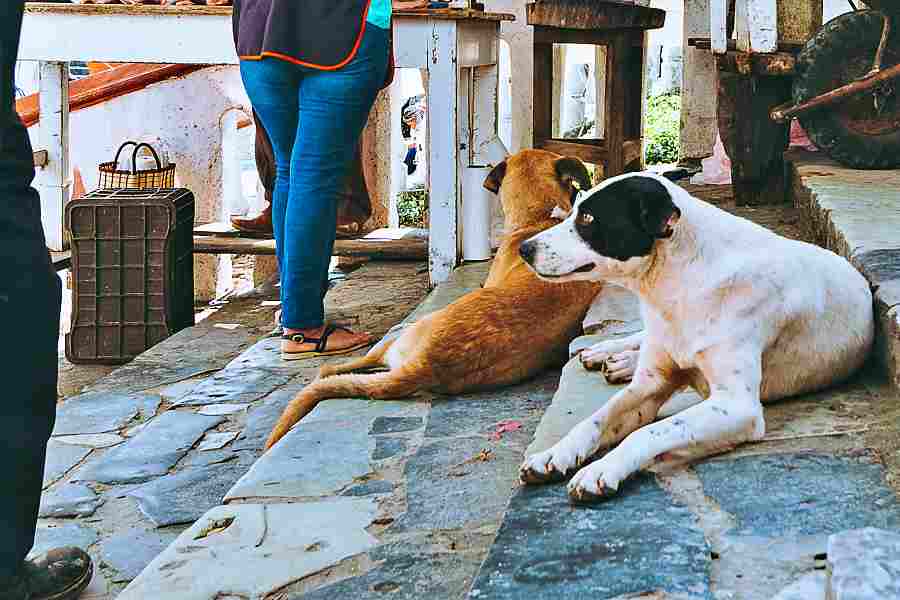 A court in the Turkish capital Ankara has blocked access to Havrita, an app which allows users to report the exact location of stray dogs and which critics say has led to “mass killings” of the animals.

Havrita, made up of the words “woof” and “map” in Turkish, was launched in May and gave users the ability to pinpoint the location of stray dogs. However animal rights groups have noted an increase in the number of animals found dead since the app was launched.”We began to hear more about poisoning cases or mass killings,” lawyer Gulsaniye Ekmekci of the Istanbul Bar’s Animal Rights Commission told AFP.

Social media users have reacted angrily to the news with many sharing pictures of children who have been attacked by stray dogs or of streets around the country which have numerous strays leaving locals feeling unsafe.

“This is a joke, this business has gotten out of hand! The situation is the same everywhere, especially in Istanbul, people’s safety and freedom of walking on the street are taken prisoner by stray dogs, our state should remove the dogs from the streets.”

“Havrita was a killer app.”An app that allowed users to upload the location of stray dogs has been ordered to shut down by a court in Turkey, after animal rights activists accused it of causing a spike in the number of poisoned street dogs ⤵️ pic.twitter.com/oBLXUT3J9V— Al Jazeera English (@AJEnglish) September 6, 2022 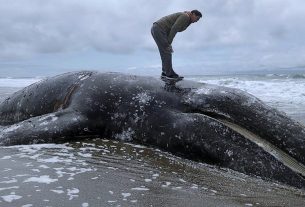 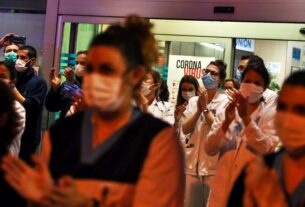 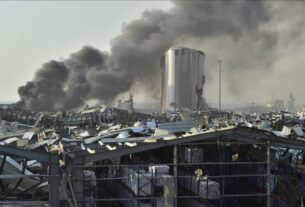