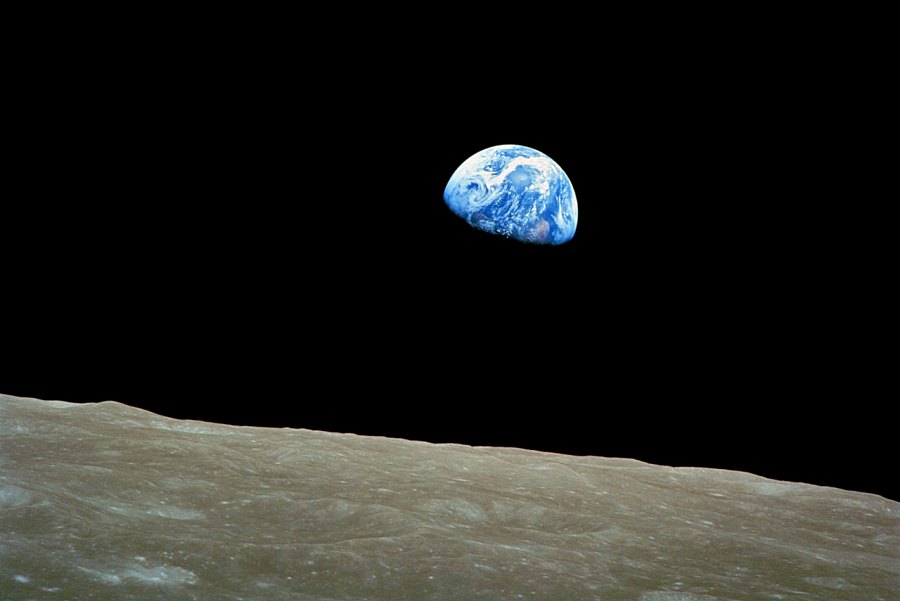 On June 29, the Earth set an unprecedented milestone by having its shortest day since the 1960s, when scientists began timing the planet’s rotation using high-precision atomic clocks.

The Earth rotates around its axis every 24 hours, but June 29 was an exception, with midnight arriving 1.59 milliseconds early, according to The Guardian.

The shortest days have become more regular in recent years.

Last month, the record of the June 29 was about to be broken again, as on July 26 had 1.5 milliseconds less than normal.

Earth’s spin has actually been slowing down over time, causing days to get longer rather than shorter. A single day would pass in less than 19 hours around 1.4 billion years ago.

Natural disasters and weather effects such as El Nino can also influence the speed of the Earth’s spin, The Guardian reported. An earthquake in the Indian Ocean in 2004 shortened the length of the day by nearly three microseconds.

The United Nations’ International Telecommunication Union will occasionally add seconds to the world clock in June or December to make up for the longer days, most recently in 2016. 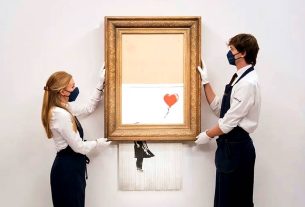 ‘LOVE IS IN THE BIN’: BANKSY’S SHREDDED ARTWORK EARNS OVER €22 MILLION AT AUCTION 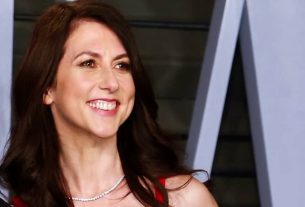 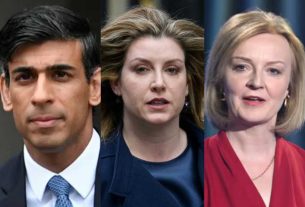