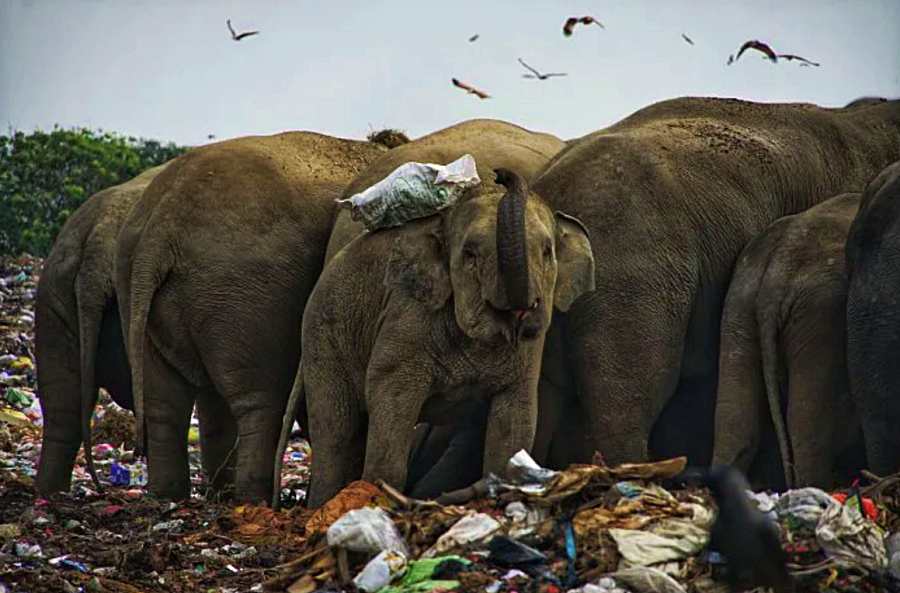 Plastic garbage in an open dump in eastern Sri Lanka is killing elephants, according to conservationists and vets.

Over the weekend, two elephants were discovered dead, and over 20 elephants had perished in the last eight years after devouring plastic waste in a landfill in Pallakkadu village, Ampara district, around 210 kilometers (130 miles) east of Colombo.

“Polythene, food wrappers, plastic, other non-digestibles and water were the only things we could see in the post mortems. The normal food that elephants eat and digest was not evident,” wildlife veterinarian Nihal Pushpakumara said.

In Sri Lanka, elephants are beloved, yet they are also threatened. According to the country’s first elephant census, their numbers have decreased from over 14,000 in the 19th century to 6,000 in 2011.

Because to the loss and degradation of their native environment, they are becoming increasingly endangered. Many try to get closer to human settlements in search of food, and others are killed by poachers or farmers enraged by crop damage.

Hungry elephants rummage through the rubbish, devouring plastic and sharp things that harm their digestive systems, according to Pushpakumara.

To avoid elephants from ingesting plastic waste, the government declared in 2017 that it would recycle garbage in dumps near wildlife areas. Electric fences would also be installed around the sites to keep the animals at bay, according to the report.

Neither has, however, been fully implemented.

According to officials, there are 54 garbage dumps in wildlife zones around the country, with roughly 300 elephants roaming near them.

The European Union assisted in the establishment of a waste management site at Pallakkadu village in 2008. Garbage from nine neighboring villages is dumped there, but it is not recycled.

The site’s electric fence was destroyed by lightning in 2014, and authorities failed to fix it, allowing elephants to enter and search through the trash.

Elephants have reportedly come closer to the trash hole and settled there, causing panic among surrounding villagers. 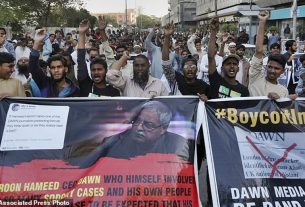 DEMONSTRATORS BESIEGE PAKISTAN NEWSPAPER FOR SECOND TIME IN A WEEK 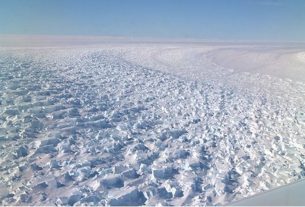 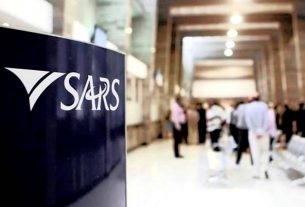