As Elon Musk celebrates his 51st birthday, his Twitter account has now surpassed 100 million followers, making him one of only six people in the world to achieve this milestone on the microblogging site.

Musk, widely regarded as the world’s most successful tech entrepreneur and investor, joined the site in 2009 and currently ranks sixth among the most-followed individuals, among former US President Barack Obama, musician Justin Bieber, and others.

Musk was born to White South African parents in Pretoria, where he grew up. He briefly attended the University of Pretoria before moving to Canada at age 17, Musk turned 51 on Tuesday. He often remains in the news for updates on his ventures such as SpaceX, Neuralink, and The Boring Co. He is also known to comment on politics, pop culture and world events.

However, Musk, who made a whopping $44 billion deal, has been quiet on the social media platform since June 21.

As per Bloomberg Billionaires Index, with an estimated net worth of around $203 billion as of June 2022, Musk is the wealthiest person in the world.

In 2002, Musk founded SpaceX of which he serves as CEO and Chief Engineer. In 2004, he was an early investor in electric vehicle manufacturer Tesla Motors, Inc. (now Tesla, Inc.). He became its chairman and product architect, eventually assuming the position of CEO in 2008.

Musk helped create SolarCity, a solar energy company, in 2006, which was later acquired by Tesla and became Tesla Energy.

In 2015, he co-founded OpenAI, a nonprofit research company promoting friendly artificial intelligence. In 2016, he co-founded Neuralink, a neurotechnology company focused on developing brain-computer interfaces and founded The Boring Company, a tunnel construction company. 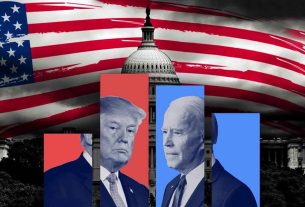 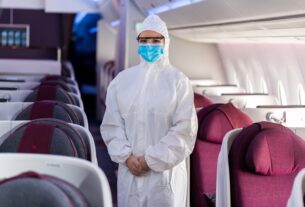 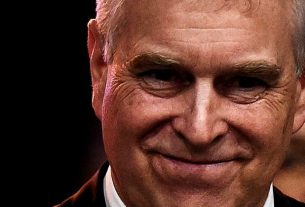