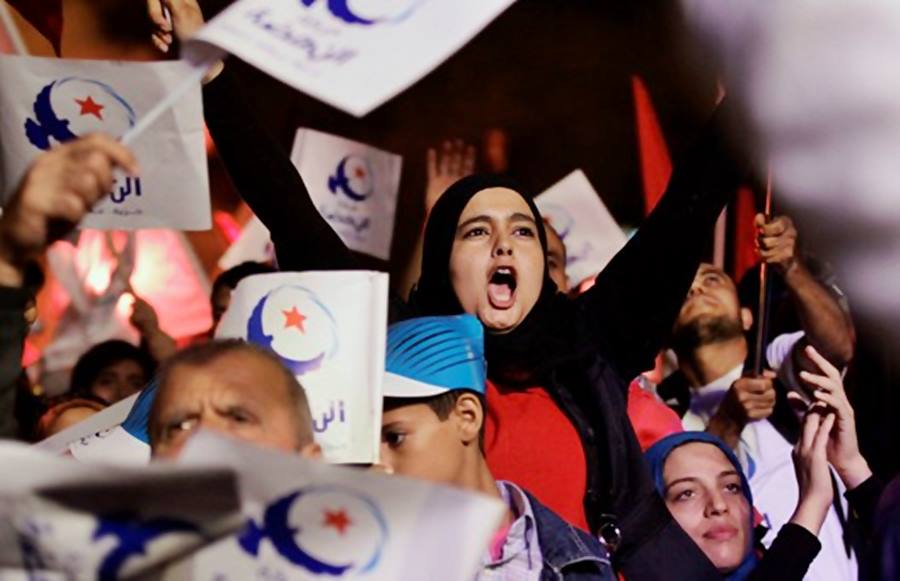 TUNIS (AA) – Tunisia’s Ennahda Movement on Saturday denounced calls for excluding it from the next government, saying such attempts seek to serve “suspicious foreign agendas”.

“Ennahda denounces calls to exclude the movement from the political and governmental scene in service of suspicious foreign agendas,” it said in a statement issued following a meeting of the movement’s executive office.

Ennahda, which is the largest bloc in parliament with 54 seats, said it is “open to various parties and democratic blocs to accelerate the formation of the government given the sensitivity of the current economic, social, and security phase of the country”.

Speaking to reporters during the inauguration of a hall at the parliament headquarters in Essebsi’s name, Ghannouchi said the late president was a “symbol of national unity and reconciliation”.

“He [Essebsi] has saved Tunisia from conflicts with his forgiveness and broad perspective,” he said. Essebsi died last year at the age of 93.

Ennahda has nominated Fadhel Abdelkefi and Mohamed Khayyam Al-Turki to the country’s president Kais Saied to form a new government.

Al-Turki is a businessman and former leader of the Democratic Forum for Labour and Liberties while Abdelkefi was a former minister of development, investment and international cooperation in 2016 in the government of Youssef Chahed.

On July 15, Prime Minister Elyes Fakhfakh resigned after over 100 lawmakers pushed for a no-confidence vote against him. 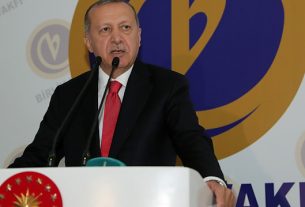 Mothers are a symbol of compassion, mercy: Erdoğan 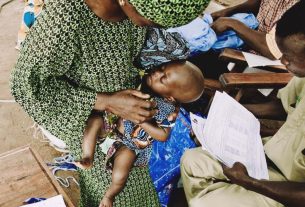 At least 525 people infected with cholera in Ethiopia 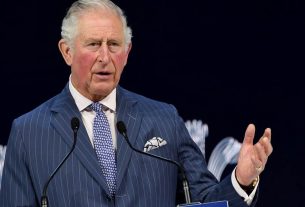