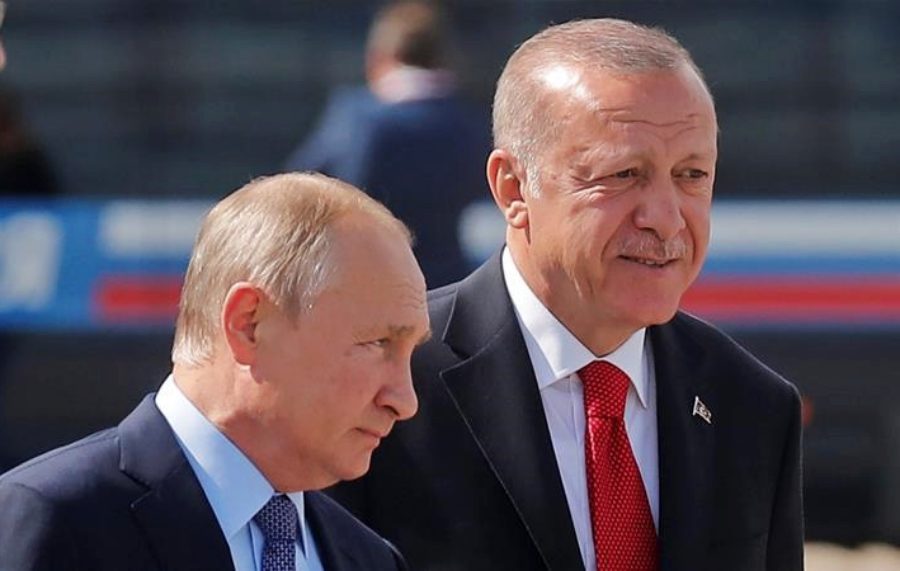 Turkish President Recep Tayyip Erdoan has stated that he believes Russian President Vladimir Putin is seeking an end to the war he started in Ukraine, and that a “significant step” will be taken.

He said his impression from recent talks with Vladimir Putin was that he wanted to “end this as soon as possible”.

Ukraine has recaptured swathes of its territory this month.

The Turkish leader indicated things were “quite problematic” for Russia.

Erdoğan said he held “very extensive discussions” with Putin at a summit in Uzbekistan last week.

In an interview with U.S. broadcaster PBS, the Turkish leader said he gained the impression that the Russian president wanted a speedy end to the war.

“He is actually showing me that he’s willing to end this as soon as possible,” Erdoğan said. “That was my impression, because the way things are going right now are quite problematic.”

Earlier this month, Erdoğan accused the West of adopting a policy of “provocation” towards Russia and warned that the war was unlikely to end “any time soon”.

Last week the Russian leader said he was open to meeting the Ukrainian president, but that Zelensky was not. He told India’s prime minister he wanted to end the fighting “as soon as possible”.

However, Russia has not given any indication that it is prepared to accept Kyiv’s demands for a full withdrawal from Ukrainian territory, including areas seized in 2014.

Recapturing much of the Kharkiv region in the north-east, Ukrainian forces have launched a counter-offensive in the southern region of Kherson, forcing its Russian-installed leader to delay a referendum on joining Russia.

Asked by PBS whether Russia should be allowed to keep any territory it had taken since February, and whether that should be part of a peace deal, Erdoğan said: “No, and undoubtedly no.”

He also said that “lands which were invaded will be returned to Ukraine”. It was not clear whether he also included territory held by Russian-backed separatists since 2014.

Asked whether Russia should be allowed to keep Crimea – which it annexed in 2014 – Erdoğan said that since then, Türkiye had been talking to Putin about returning the peninsula “to its rightful owners” but that no progress had been made. 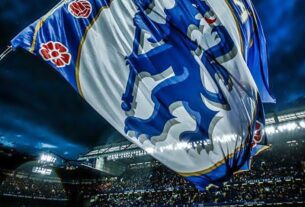 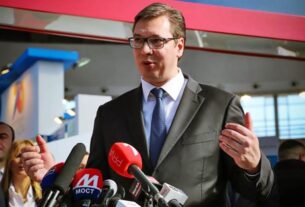 NO NORMALIZATION: SERBIA REJECTS US PROPOSAL ON RECOGNIZING KOSOVO 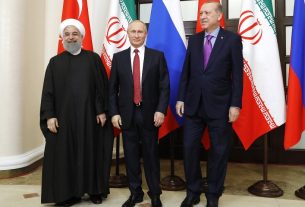