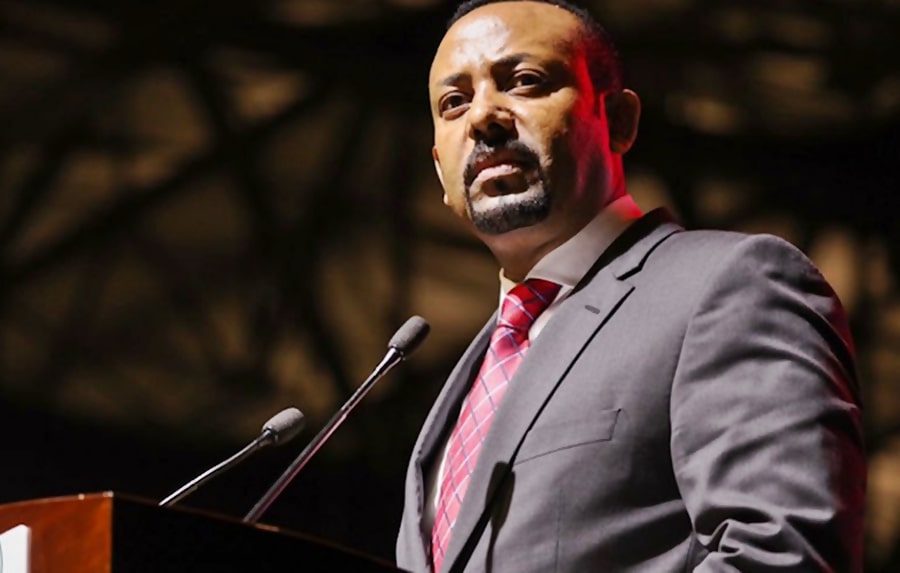 Ethiopia’s prime minister has ordered a military response to a Tigray People’s Liberation Front (TPLF) attack on a military camp in the regional capital of Mekele.

Earlier, authorities of the TPLF, a party that parted ways with the country’s ruling party, blocked army movements in and out of Tigray State.

In the statement, posted on his Twitter and Facebook pages, Mr Abiy said defence forces “have been ordered to carry out their mission to save the country”.

He added: “The final point of the red line has been crossed. Force is being used as the last measure to save the people and the country.”

The Tigray region’s president, Debrestion Gebremichael, told reporters on Monday the government were going to attack – alleging it was punishment for organising its own election for the Tigray parliament in September, in direct defiance of the federal government and electoral board decision to postpone all elections.

The government has described the vote as “illegal”. The national electoral board has since said the general election should go ahead in May or June of next year.

The Tigrayans held most of Ethiopia’s political power from 1991 to 2018, when Mr Ahmed was elected. Since then, their power has waned.

Just one week ago, a general newly posted by the federal government to lead the northern division of the army in Tigray was sent back to the capital Addis Ababa upon his arrival in Mekele, the capital of a region whose leaders held elections in defiance of federal authority in August.

“I call on the people of Ethiopia to rally behind the army in its military response to the TPLF in Mekele,” Premier Abiy Ahmed said, describing them as “rogue.” 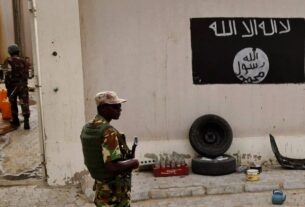 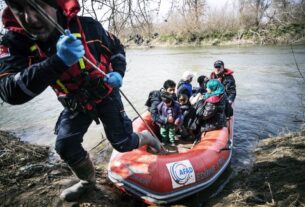