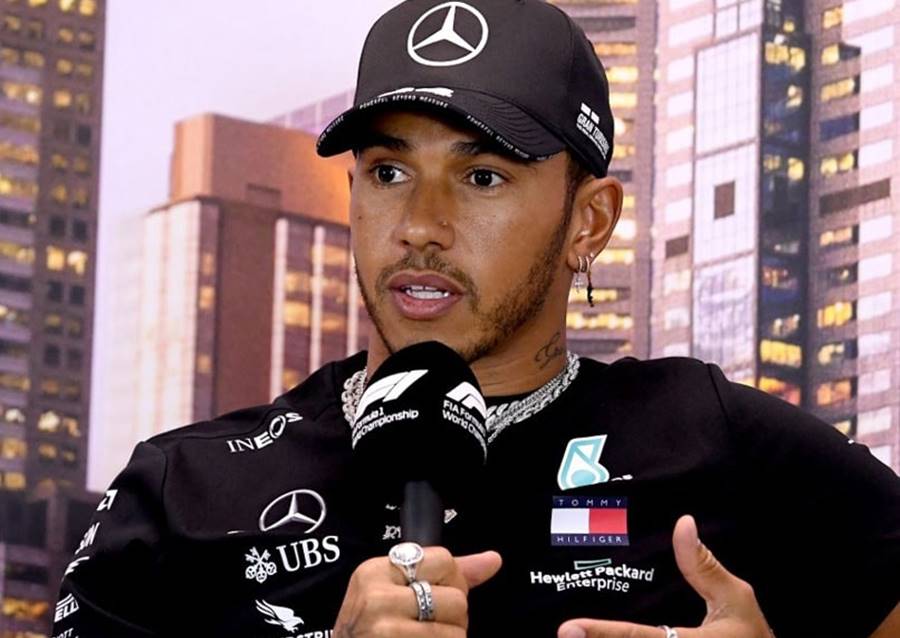 Formula 1 is “duty bound” to raise awareness of human rights in Saudi Arabia and Qatar, says British racing driver, Lewis Hamilton. The 36-year-old, who has a record seven world championships, urged other sporting figures to join him in calling for greater scrutiny of Gulf countries that have been newly awarded a race during the annual circuit.

Qatar is holding its maiden F1 race this weekend and, from 2023, has a 10-year contract that is said to be the most lucrative in the sports history. Saudi Arabia, meanwhile, is making its debut on the calendar in two weeks’ time.

“As sports go to these places, they are duty bound to raise awareness for these issues,” said Hamilton. “These places need scrutiny. Equal rights is a serious issue.”

Hamilton acknowledged the steps taken by the Gulf states to improve human rights conditions and explained that they “can’t change overnight.”

Urging sporting figures to raise awareness, Hamilton said: “One person can only make a certain amount of small difference but together, collectively, we can have a bigger impact.” He urged them to educate themselves about the situation, which he claimed he had to do having visited these countries on numerous occasions.

“But I still think we can bring a spotlight to it and create that scrutiny and that pressure that can hopefully create change,” added Hamilton, acknowledging the limitation of his campaign to highlight human rights issues.

Hamilton’s Mercedes team-mate, Valtteri Bottas, said he believed “F1 and our team are pushing hard” to “raise awareness of situations all around the world” while four-time champion, Sebastian Vettel, pointed out that the coming F1 race is not the first major sporting event to be held in the region and others needed to also raise awareness. “It is a responsibility every big sport has to face,” said Vettel.

US WILL CONTINUE TO CONFRONT SCOURGE OF ANTISEMITISM -BIDEN