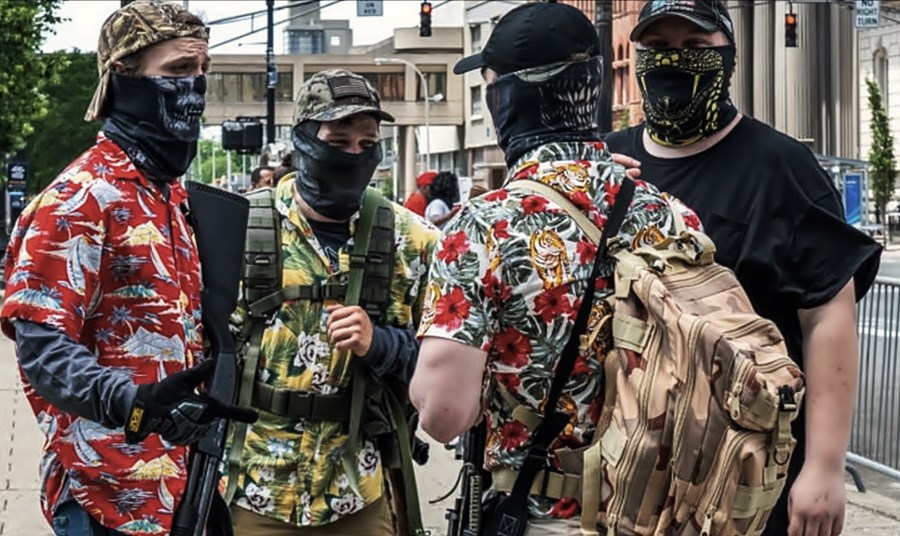 Facebook Inc. has classified a large segment of the boogaloo movement as a dangerous organization and banned it from its network, in the tech company’s broadest move yet against the group.

Facebook said it removed 220 Facebook accounts and 95 Instagram accounts, as well as 28 pages and 106 groups in the purge. In addition, it took down over 400 additional groups and over 100 additional pages  for violating its policy on “dangerous individuals and organizations.”

But the platform did not try to name the group, underscoring the difficulty of grappling with an amorphous network linked to a string of domestic terror plots that appears to obfuscate its existence. Among other complications, its internet-savvy members tend to keep their distance from one another, frequently change their symbols and catchphrases and mask their intentions with sarcasm.

The move by Facebook designates the group as a dangerous organisation similar to the ISIL (ISIS) group and white supremacists, both of which are already banned from its service. The social network is not banning all references to “Boogaloo” and said it is only removing groups, accounts and pages when they have a “clear connection to violence or a credible threat to public safety”.

The loose movement is named after “Breakin’ 2: Electric Boogaloo,” a 1984 sequel to a movie about breakdancing. “Boogaloo” supporters have shown up at protests against COVID-19 lockdown orders, carrying rifles and wearing tactical gear over Hawaiian shirts – themselves a reference to “big luau,” a homophone for “Boogaloo” sometimes favoured by group members.

In a blog post Tuesday, Facebook said it targeted the boogaloo network which aims to overthrow the government because it was “actively promoting violence against civilians, law enforcement and government officials and institutions.”

“The United States is going through a long-overdue examination of the systemic racism prevalent in our society. Americans of all races, ages, and backgrounds have bravely taken to the streets to demand equal justice for all,” they wrote in a letter to CEO Mark Zuckerberg. “While Facebook has attempted to publicly align itself with this movement, its failure to address the hate spreading on its platform reveals significant gaps between Facebook’s professed commitment to racial justice and the company’s actions and business interests.” 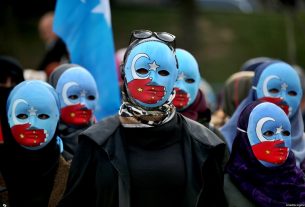 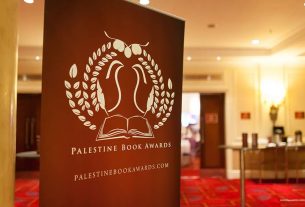 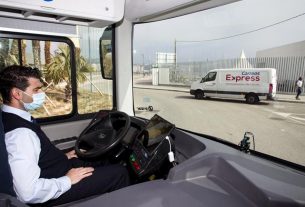