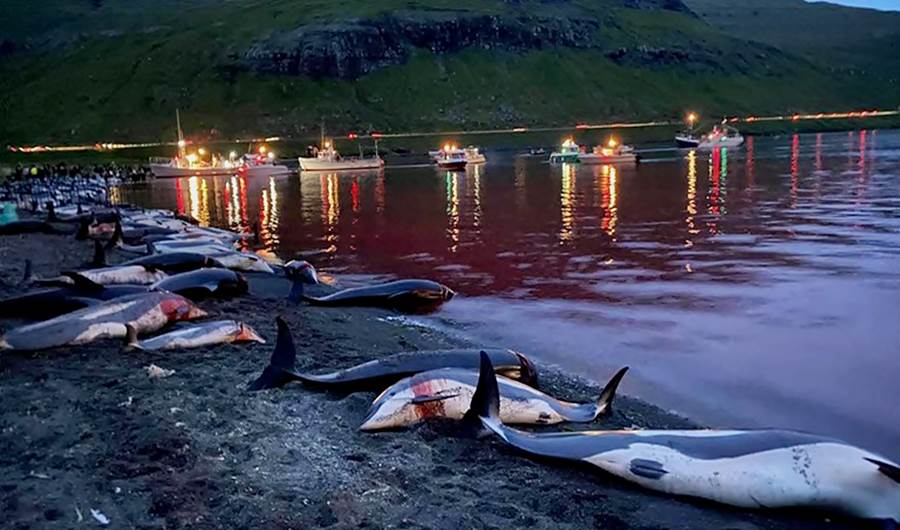 The Faeroese government has said it will review the role hunts of Atlantic white-sided dolphins play in society after a mass killing drew widespread criticism this week.

The release of gruesome video footage showing the slaughter of nearly 1,500 dolphins on Sunday sparked a global outcry.

The extent of the slaughter was so large — much higher than in previous years — that it appeared participants had not been able to follow the regulations to minimize the creatures’ suffering.

“Although these hunts are considered sustainable, we will be looking closely at the dolphin hunts and what part they should play in Faeroese society.”

Residents of the 18 islands, located halfway between Scotland and Iceland, kill white-sided dolphins and pilot wales for their meat and blubber.

Neither is an endangered species, but activists nonetheless rail against the practice on the basis of cruelty. A total of 1,428 dolphins are understood to have been killed on Sunday.

Sea Shepherd, the group that filmed the slaughter, did not immediately react to Thursday’s announcement. 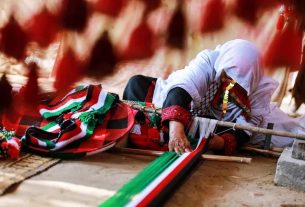 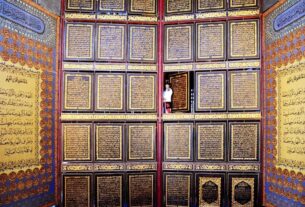 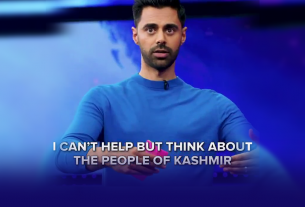