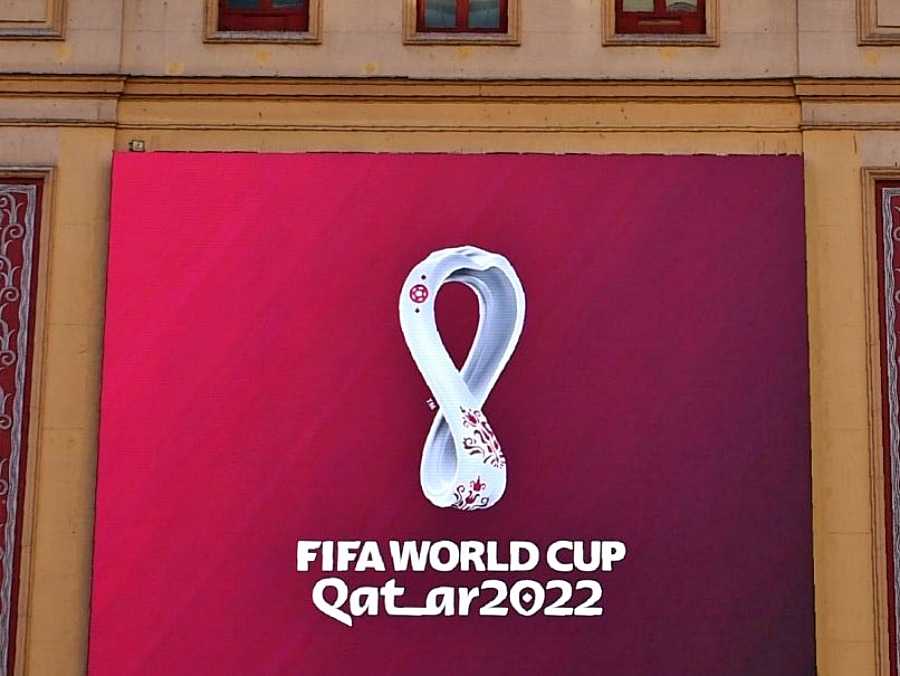 Qatar has rejected the Israeli occupation state’s demand that it should be allowed to open a temporary consulate in the Gulf State for the duration of the FIFA World Cup later this year. The Israeli government is said to have urged FIFA to put pressure on Doha for this to be allowed.

According to Israeli media, negotiations between Qatar and Israel in this regard have been a failure. Although Israel’s i24NEWS channel claimed a few days ago that secret talks were taking place between Doha and Tel Aviv, Qatari sources confirmed to Alaraby Aljadeed that this request arrived through FIFA, not Israel. The same sources denied any direct contact between Israel and Qatar.

FIFA announced in June that an agreement had been reached allowing Israelis to travel and watch the World Cup in Qatar without the need for a visa. The reports about a consular office to handle the affairs of football supporters from Israel while in Doha claimed that, “Qatar stipulated the establishment of a Palestinian state in order to normalise relations with Israel.” Israel, meanwhile, apparently had hopes of keeping the office open after the tournament, and thus have a foothold in the Gulf State.

“Love of football and sport connects people and states,” said Israeli Prime Minister Yair Lapid earlier this year, “and the World Cup in November opens a new door for us to warm ties [with Qatar].” 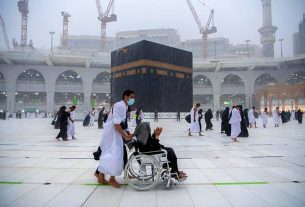 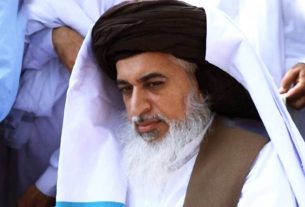