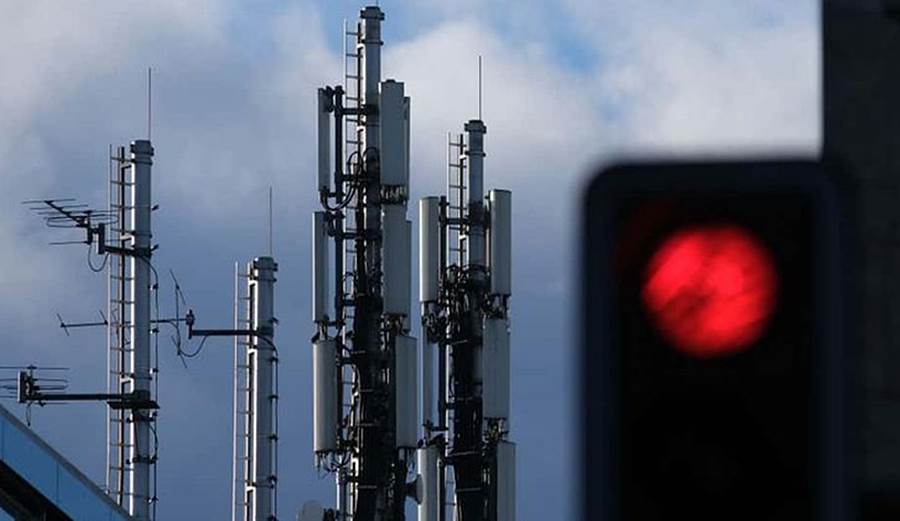 The monks from an ultra-conservative Capuchin monastery in the Rhone region confessed to authorities that they set out last week in the dead of night to burn down the first of two masts they wanted to demolish.

The next night, they set out for the second target mast, which was located in a nearby village.
This time, authorities were on the lookout and apprehended them just as they were about to start the arson.

According to Villefranche municipal prosecutor Laetitia Francart, the men told an investigating magistrate they wanted to “warn the people of the detrimental impacts of 5G.”

Telecoms companies that promise ultra-fast mobile technology have been met with fierce local opposition in parts of France to 5G antennae, claiming they are a health concern.

The monastery seems to agree with the two monks’ assessment, if not their zealotry.

“The waves are very harmful for health, and they wanted to act for the well-being of humanity,” a spokeswoman for the monks told regional newspaper Le Progres.

But she said the arson was “an isolated act and an error of youth.” 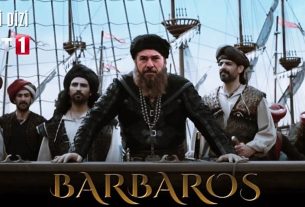 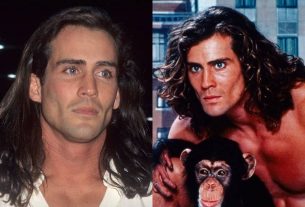 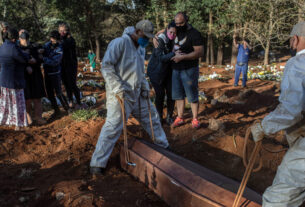