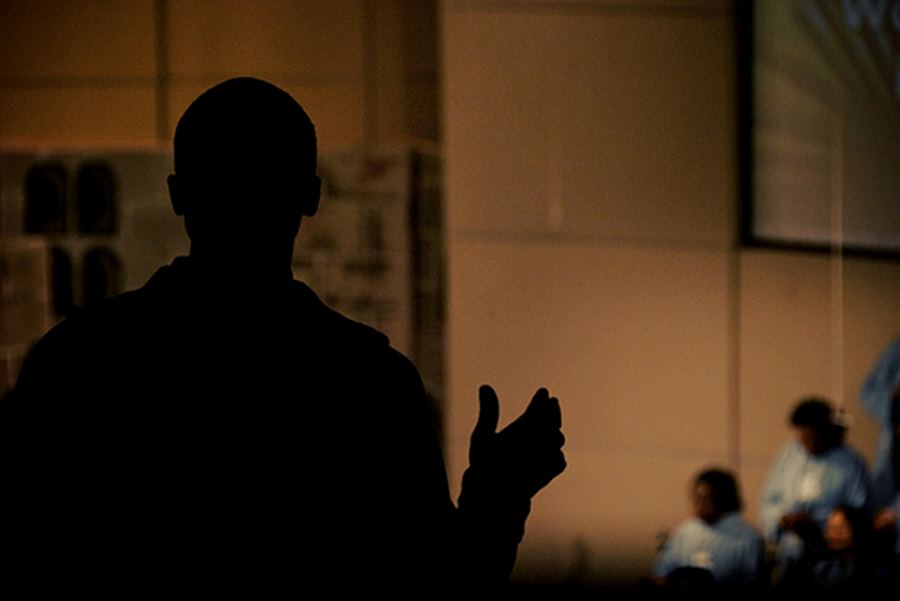 According to prosecutors and legal authorities, a priest who serves in northwest France has been charged with drugging and raping a 15-year-old whom he allegedly met on a homosexual dating app.

After setting up a meeting in Paris last week using the app Grindr, the priest from a small parish close to Rennes has been accused of aggravating rape and giving drugs to a minor.

RTL radio said that the 50-year-old pastor offered the child multiple drugs in a hotel room, including the ecstasy-derivative MDMA and a substance that resembled GHB, a notorious drug used in date rape.

The boys felt sick after the guys had sex, so he told friends.

The controversy is the most recent in a string of sexual assault scandals that have seriously damaged the French church.

After an inquiry last year revealed the shocking scale of sexual abuse by priests in recent decades, French Catholics were left stunned again earlier this week by the confessions of a cardinal.

Jean-Pierre Ricard, one of the country’s most senior Catholic figures, admitted to “reprehensible” acts with a 14-year-old girl in the 1980s on Monday, sparking a judicial enquiry.

The priest from Rennes told investigators he regularly came to the capital to meet men for drug-fuelled hook-ups in hotels, RTL reported.

He denied the rape allegations, saying the boy indicated he was over 18 on his Grindr profile and he had not asked any questions.

“I can imagine how men and women will be outraged by this case,” the archbishop of Rennes, Pierre d’Ornellas, said in a statement, adding that he had alerted the Vatican about the arrest and charges.

Yannick Poligne was identified as the priest, and he continued, “I understand and can assure you of my determination to take action.”

A church-sponsored investigation that released its results last year concluded that during the previous seven decades, 216,000 minors had been abused by clergy. HIGHEST INFLATION IN NEARLY FOUR DECADES IN FRANCE AND SPAIN