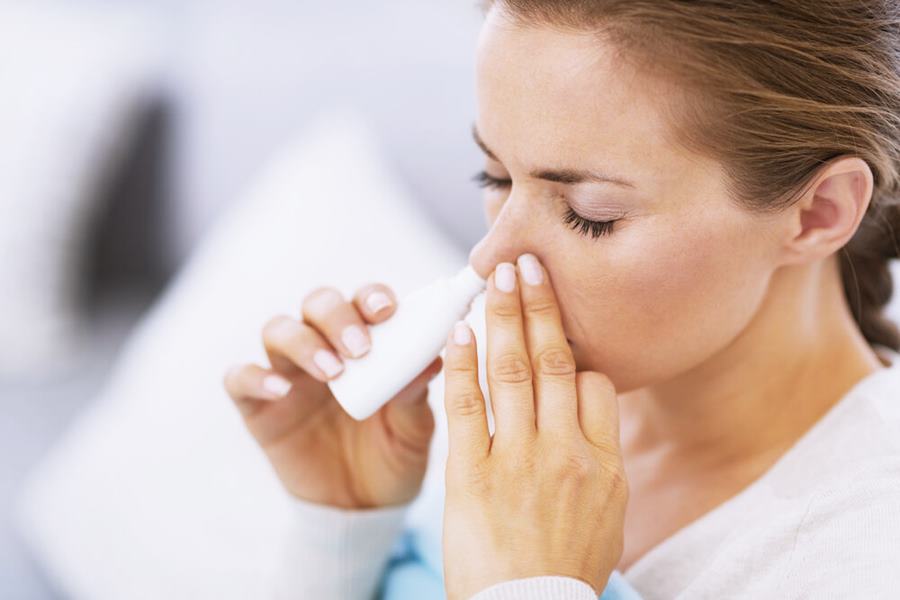 According to the Federal Trade Commission (FTC), advertisements by the US nasal decongestant maker Xlear claiming that its nose spray protects users from COVID-19 for up to four hours caused to a request that the Justice Department penalize the company and prevent unsupported health claims in the future.

“Since at least March 2020, Xlear and its president used deceptive or unsubstantiated claims to promote their nasal sprays on their websites and in YouTube videos, social media posts, and magazine advertorials. For example, the defendants said the sprays would protect against the virus ‘for up to four hours, helping keep you and others around you safe,'” the FTC said in a press release on Thursday.

In July, the FTC sent a warning letter to Xlear stating that after a review of the company’s website, social media and YouTube channel, “We have determined that you are unlawfully advertising that certain products prevent Coronavirus Disease 2019 (COVID-19).”

The warning letter said there are no “appropriate, well-controlled human clinical studies” supporting those claims as required by law. “Thus, any coronavirus-related prevention claims regarding such products are not supported by competent and reliable scientific evidence. You must immediately cease making all such claims.”

A FTC complaint filed with the Justice Department seeks substantial financial penalties and asks the court to bar the defendants from making similar false and unsupported health claims, according to the release. 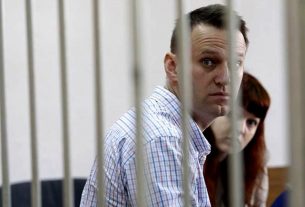 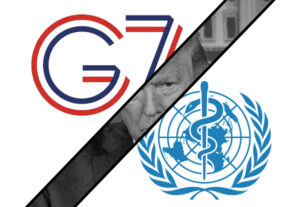 WHITE HOUSE SAYS G7 LEADERS CALL FOR REFORM AT WHO 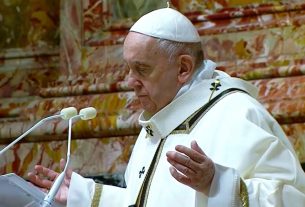