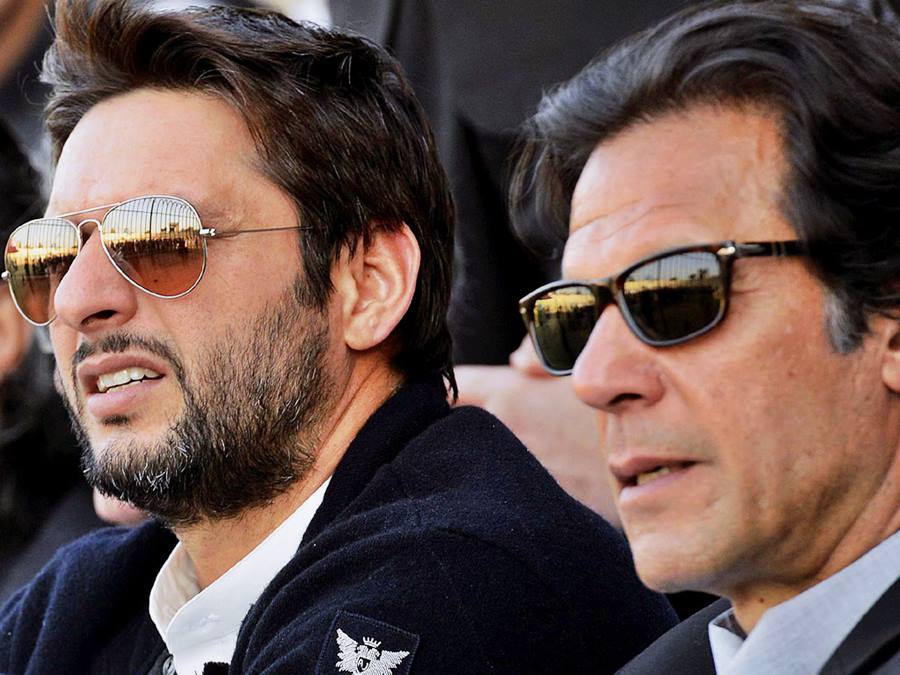 Former India opener Gautam Gambhir has stir the controversy on twitter, over ex-Pakistan captain Shahid Afridi after the latter said that he will soon visit the Line of Control (LoC) to “express solidarity with our Kashmiri brethren” following the government’s decision to abrogate Article 370 which granted special status to Jammu and Kashmir.

The cricketer-turned-politician took to twitter and said: “Guys, in this picture Shahid Afridi is asking Shahid Afridi that what should Shahid Afridi do next to embarrass Shahid Afridi so that’s it’s proven beyond all doubts that Shahid Afridi has refused to mature!!! Am ordering online kindergarten tutorials for help.”

Following Gambhir’s tweet, Afridit struck back with another one quoting Paddy Upton, a former coach for the Indian team, who had remarked “ Gautam Gambhir was one of the weakest and mentally most insecure people I have worked with”.

Change of weather in Karachi, rain in the air ? Also each time Gautam tries to make himself relevant, I am reminded of this… https://t.co/sGby3MTp60 pic.twitter.com/GepxkSugPM

After Pakistan Prime Minister Imran Khan had announced that a 30-minute event will take place every week in his country to show solidarity with the Kashmiri people, Afridi jumped in to support the call and said that he would be at Mazar-e-Quaid (the tomb of Pakistan founder Muhammad Ali Jinnah) in Karachi at 12 noon on Friday.

“Let’s respond to PM call for Kashmir Hour as a nation. I will be at Mazar e Quaid at 12 pm on Friday. Join me to express solidarity with our Kashmiri brethren. On 6 Sep I will visit home of a Shaheed. I will soon be visiting LoC (sic),” Afridi tweeted.

On Tuesday, British boxer of Pakistani origin, Amir Khan, visited the LoC and met the families living there. The Pakistan Army had reportedly arranged the tour for the boxer.

Gambhir and Afridi have clashed several times off the field and this isn’t the first time that the two have locked horns on the Kashmir issue.

Earlier this month, Afridi tweeted about “unprovoked aggression” by India and “crimes against humanity” in Kashmir following which Gambhir replied that the former all-rounder “was spot on” and should be “lauded” for highlighting it, but he had forgotten to mention that all the atrocities were taking place in Pakistan-administered Kashmir.

Afridi had earlier called for intervention by the United Nations and the US after the revocation of Article 370.
Think your friends would be interested? Share this story! 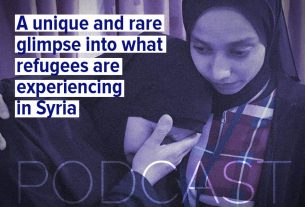 PODCAST: A unique and rare glimpse into what refugees are experiencing in Syria 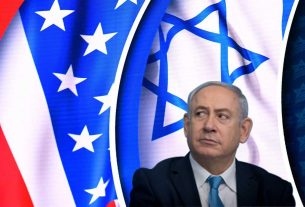 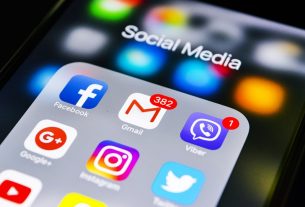