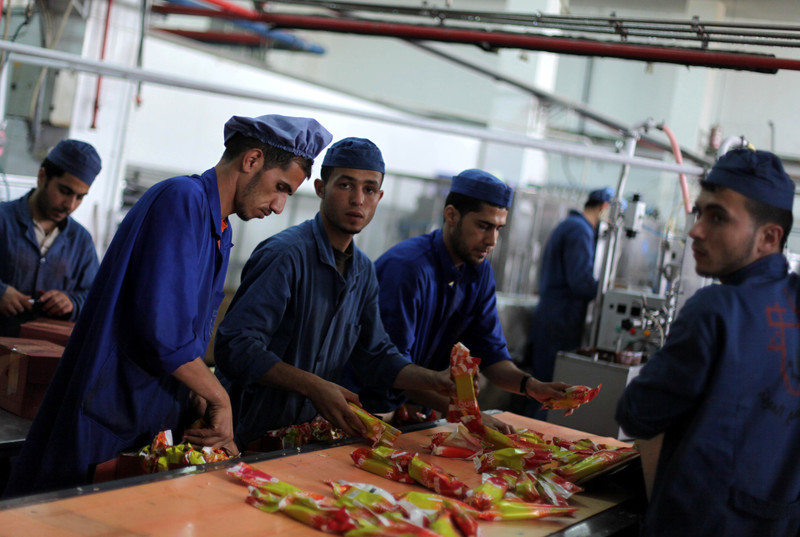 A May 2013 photo shows Palestinian workers at the Al-Awda ice cream factory which was destroyed by Israeli shelling on Thursday night. Ashraf AmraAPA images

Head of Popular Committee Against the Siege on Gaza, MP Jamal Al-Khodari, announced on Friday that 5,000 factories in Gaza were closed down due to the 14-year-long Israeli siege.

In a statement, Al-Khodari disclosed that the closure of the factories reflects the level of humanitarian suffering as a result of the siege, as thousands of workers, engineers, accountants and technicians lost their jobs.

“This reality has a disastrous impact on the Palestinian economy and dangerous effects on the lives of more than two million residents enduring the siege in Gaza,” Al Khodari stressed.

He noted that up to 85 per cent of Gaza residents live under the poverty line, reflecting the grave reality of life in Gaza.

Al-Khodari confirmed that the Israeli occupation is still imposing a ban on exports and imports and putting many restrictions on the entry of raw materials, emphasising that there have been “no practical measures” ahead of easing the siege, as reported by mass media.

Al-Khodari affirmed that the best way to solve the problems in Gaza is by lifting the siege, and calling for all the governments and states around the world to put pressure on Israel, in order to lift the siege. 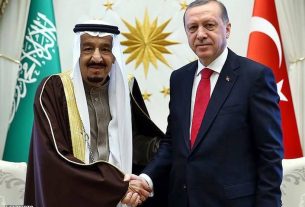 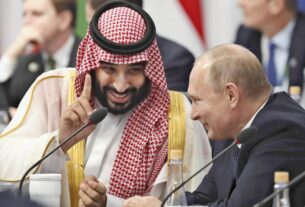 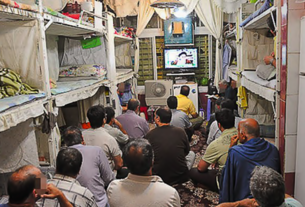 IRAN’S KHAMENEI TO PARDON 10,000 PRISONERS AHEAD OF NOWRUZ