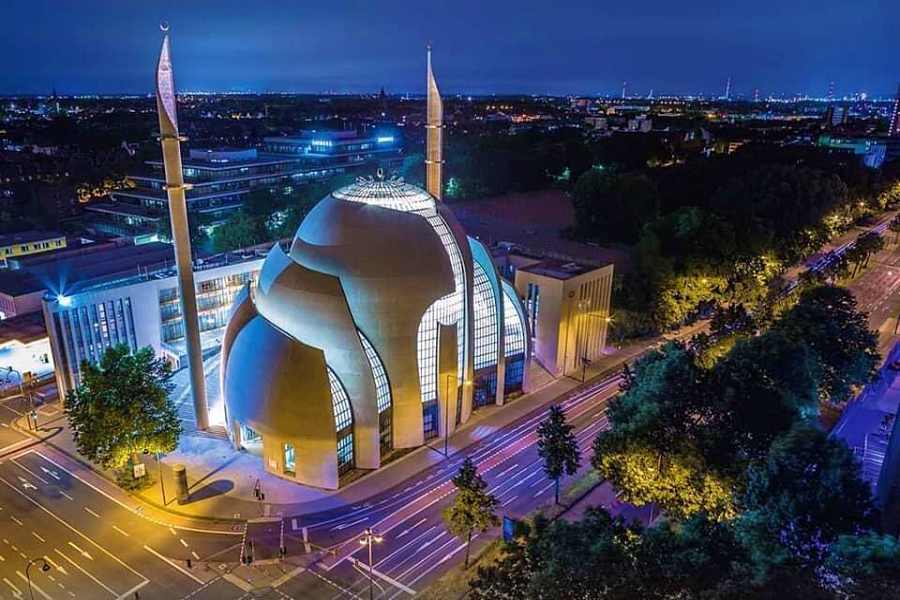 After an agreement between the city of Cologne and the Muslim community to lift restrictions, Germany’s largest mosque will be allowed to broadcast the call to prayer over loudspeakers on Friday afternoons, the city announced on Monday. 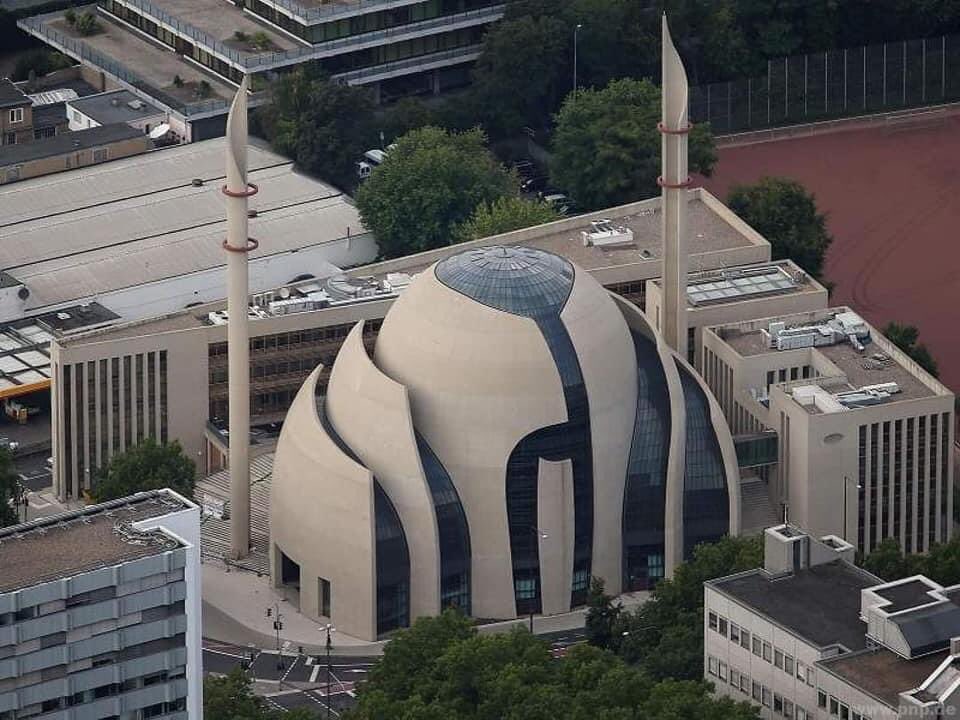 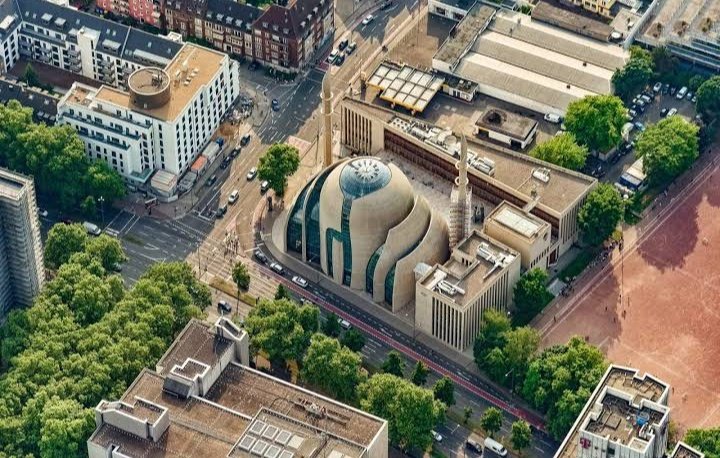 Under a two-year project, all 35 mosques in Cologne will be allowed to broadcast the call to prayer for up to five minutes on Fridays between noon and 3pm. 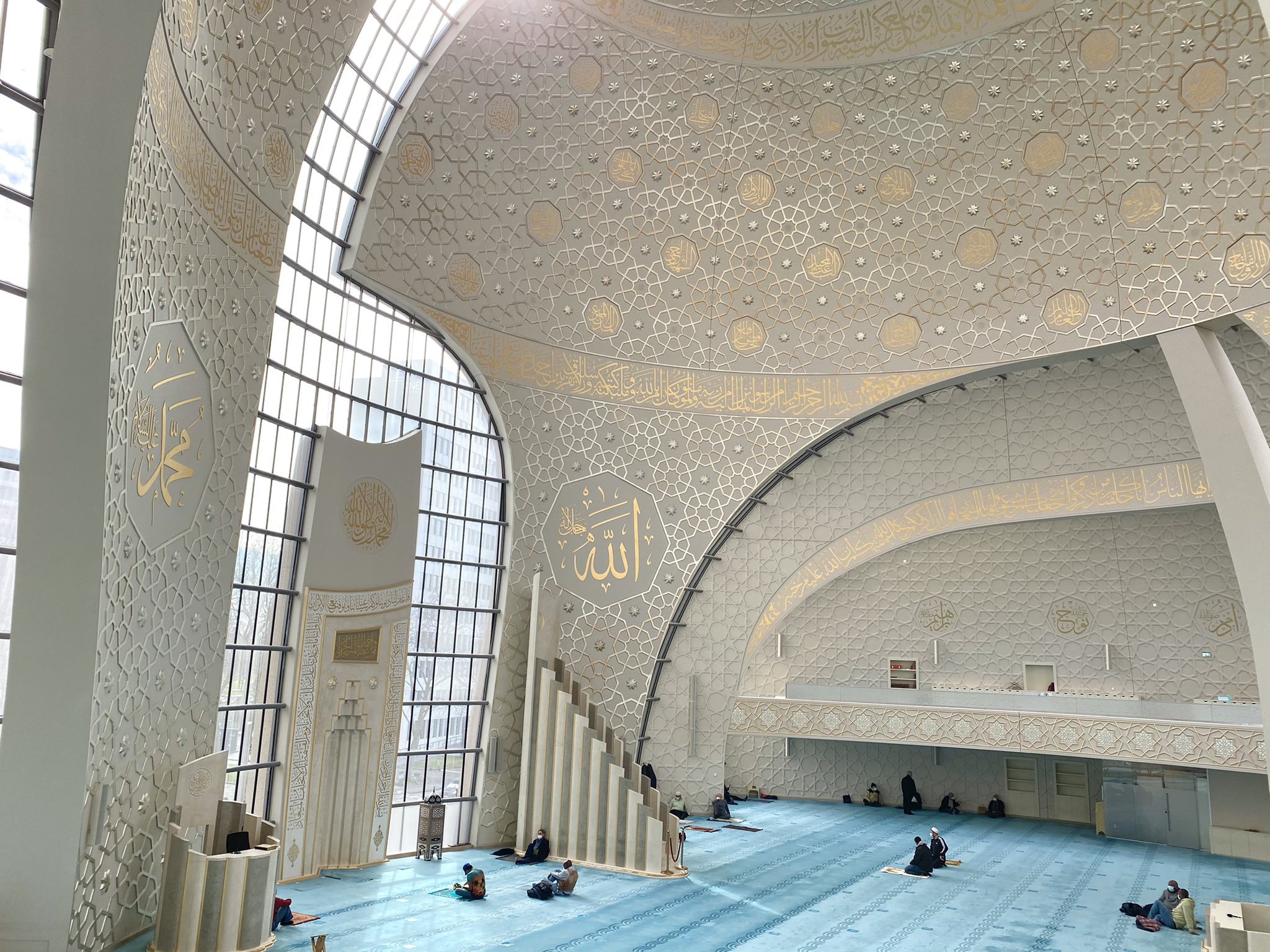 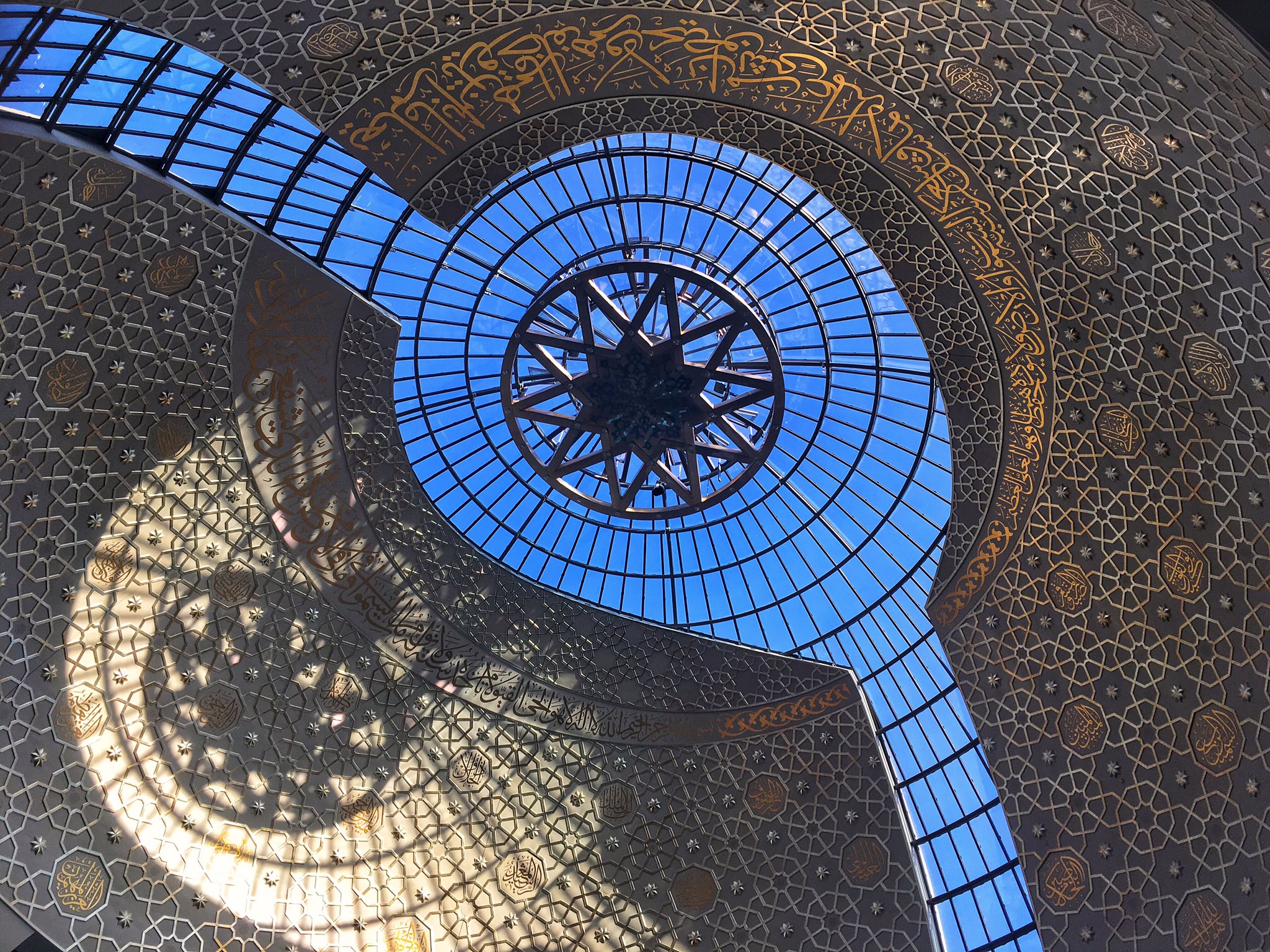 This includes the Cologne Central Mosque, which opened in 2018 after becoming a flashpoint of anti-Muslim sentiment among far-right groups following an influx of asylum seekers in 2015-2016.

“Permitting the muezzin call is for me a sign of respect,” Cologne Mayor Henriette Reker wrote on Twitter. 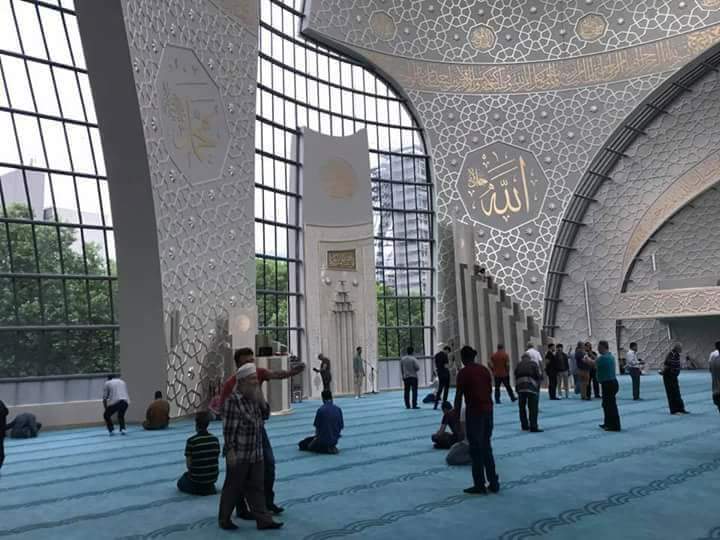 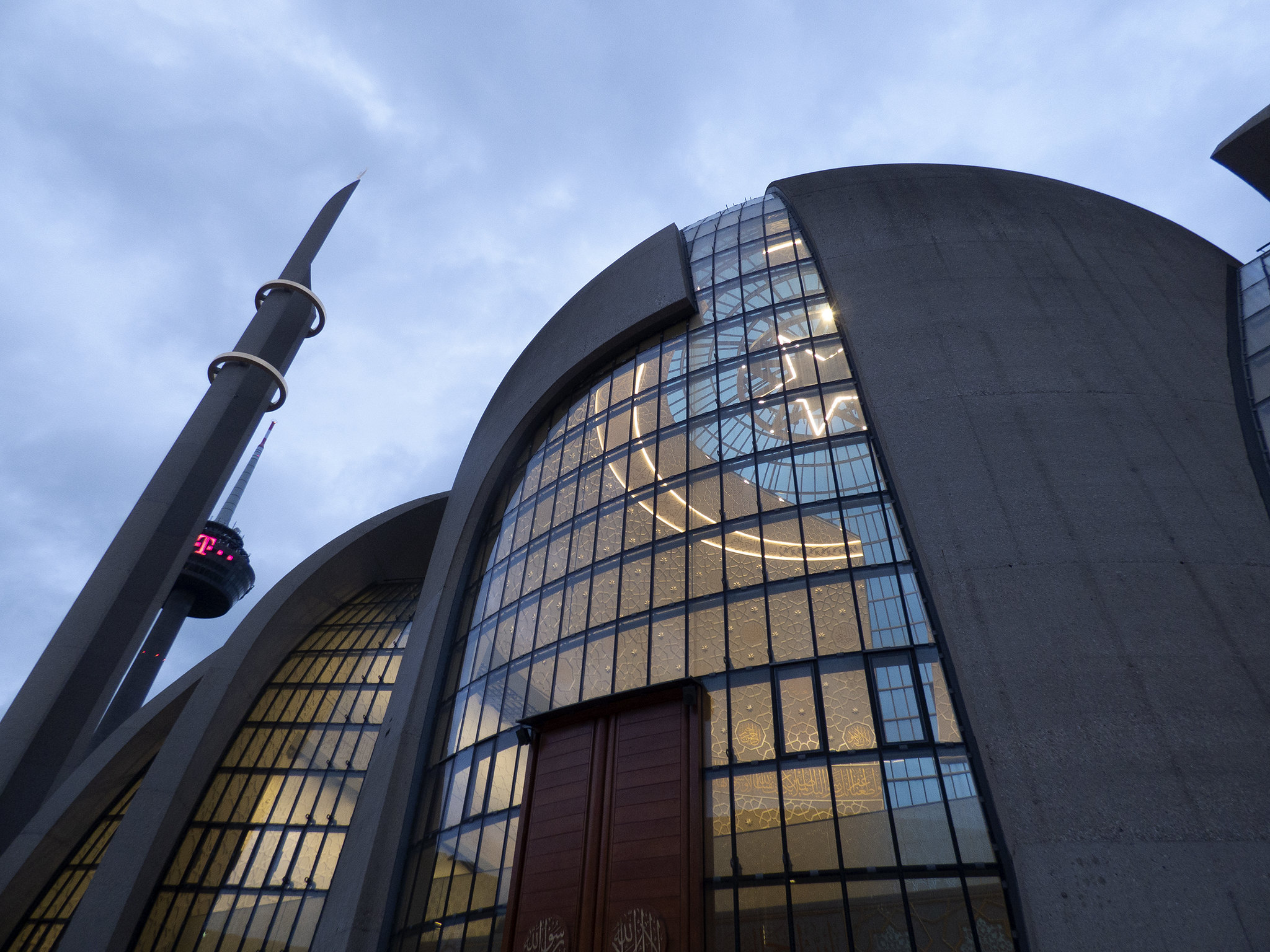 The call to prayer would join the bells of Cologne’s cathedral – northern Europe’s largest Gothic church – as sounds heard by those arriving at the city’s main train station, she said.

“It shows that diversity is appreciated and lived in Cologne.” 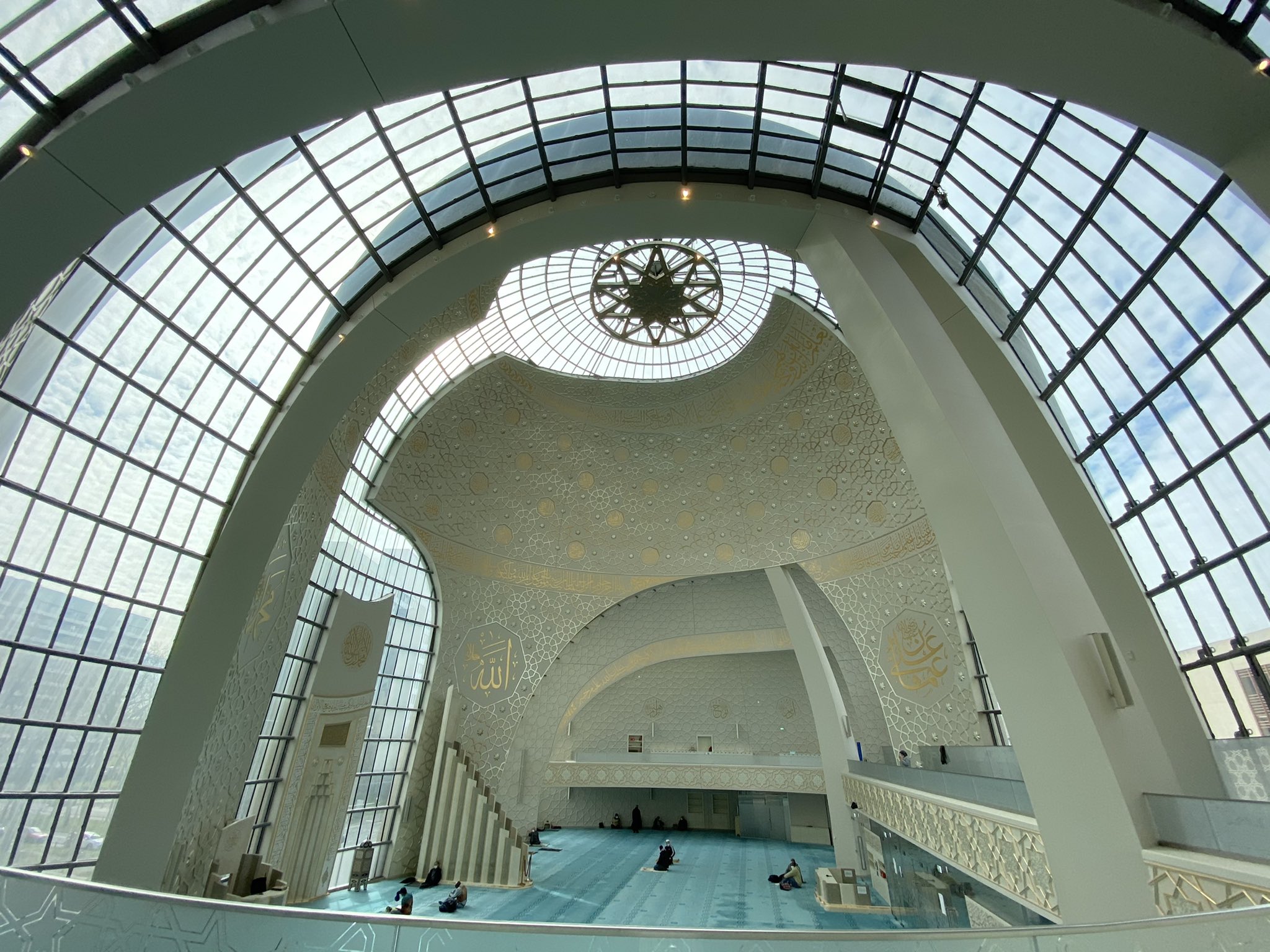 During the debate over the massive mosque’s construction, supporters made a point of assuring the public that the call to prayer, or azan, which is heard five times a day in Muslim countries, would not be broadcast on a regular basis. 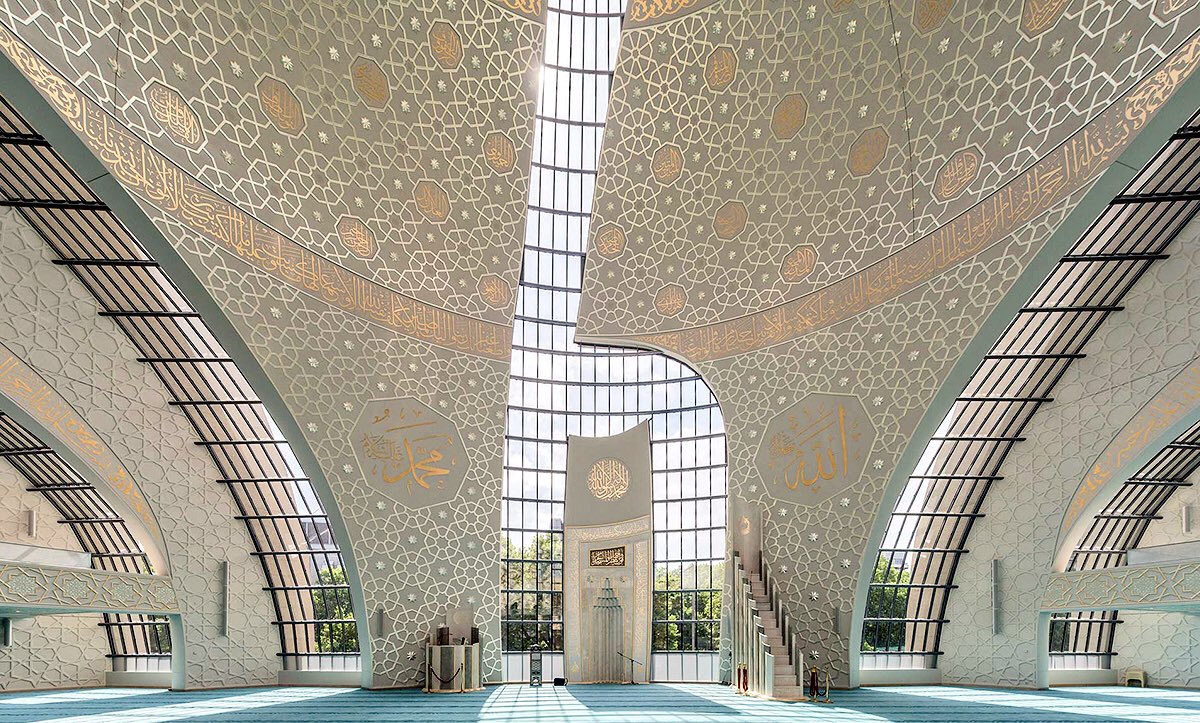 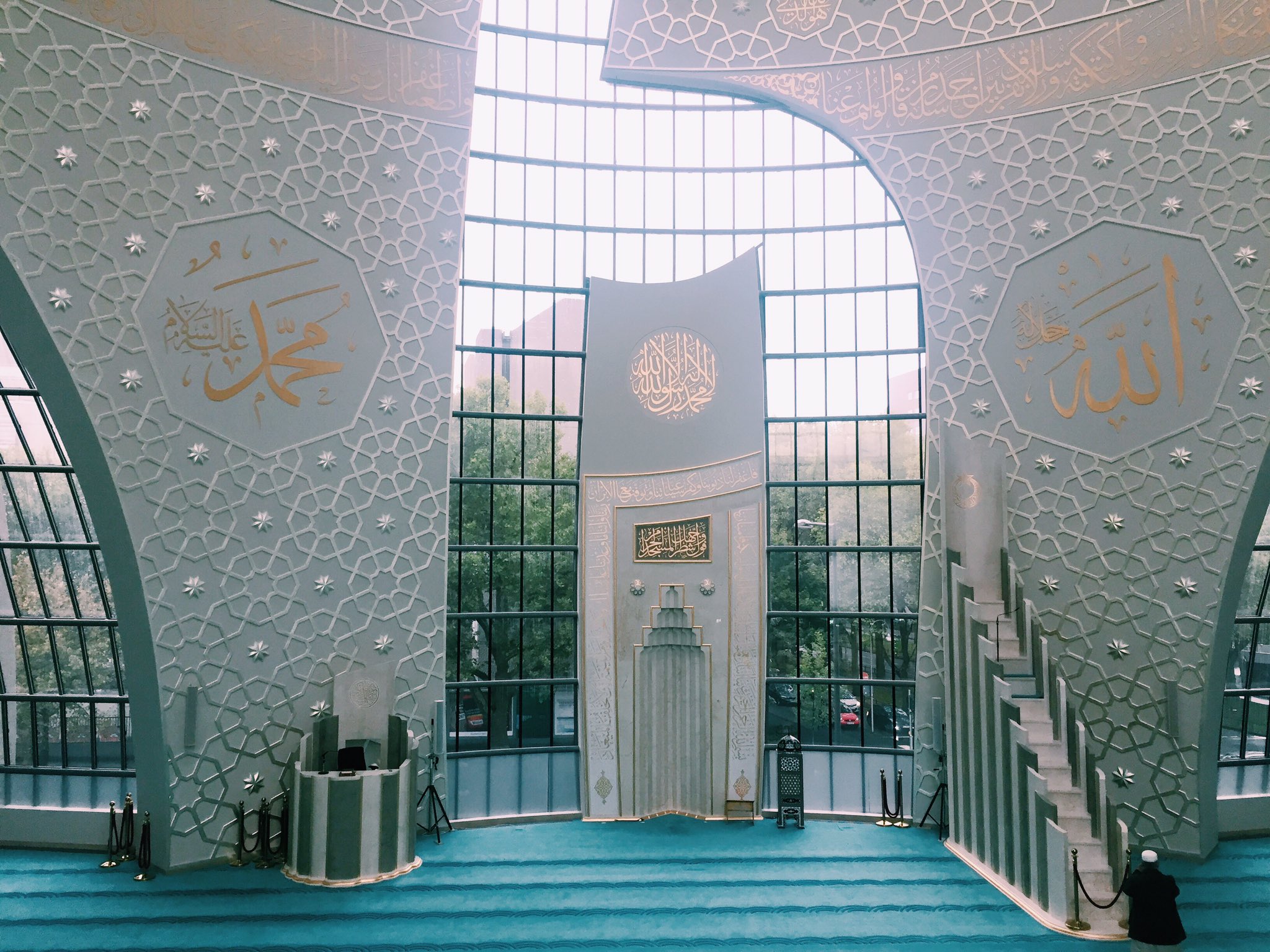 Mosques that wish to broadcast the call on Friday afternoons must adhere to volume restrictions and warn neighbors in advance, according to the city.

(with agency) | Photos: The Cologne Central Mosque, Germany’s largest Mosque, was opened in 2018. 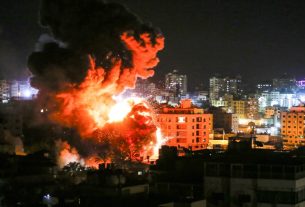 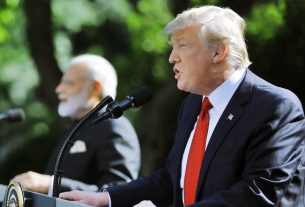