The head of the World Health Organization stated on Wednesday that there is “cause for optimism” given the over 90% reduction in COVID-19 mortality worldwide from nine months ago, but he nevertheless advised caution against the pandemic as new versions keep emerging.

In the past week, the WHO received reports of just over 9,400 deaths connected to the coronavirus, according to Director-General Tedros Adhanom Ghebreyesus. He said that the number of deaths each week had surpassed 75,000 in February of this year.

“We have come a long way, and this is definitely a cause for optimism. But we continue to call on all governments, communities and individuals to remain vigilant,” he said at a virtual news conference from the WHO’s Geneva headquarters.

The U.N. health agency said the tally of newly registered COVID-19 cases worldwide came in at over 2.1 million for the week ending Sunday, down 15% from the previous week. The number of weekly deaths fell 10% compared to a week earlier.

629 million cases and 6.5 million fatalities associated with the pandemic have been reported overall by the WHO. 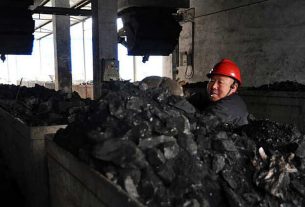 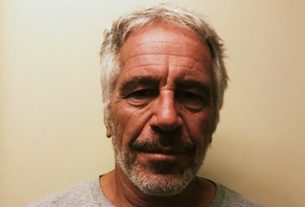 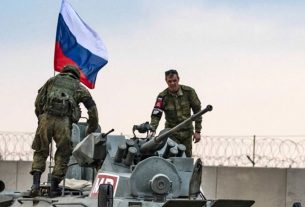 RUSSIA PLANNING UKRAINE OFFENSIVE WITH UP TO 175,000 TROOPS: REPORT