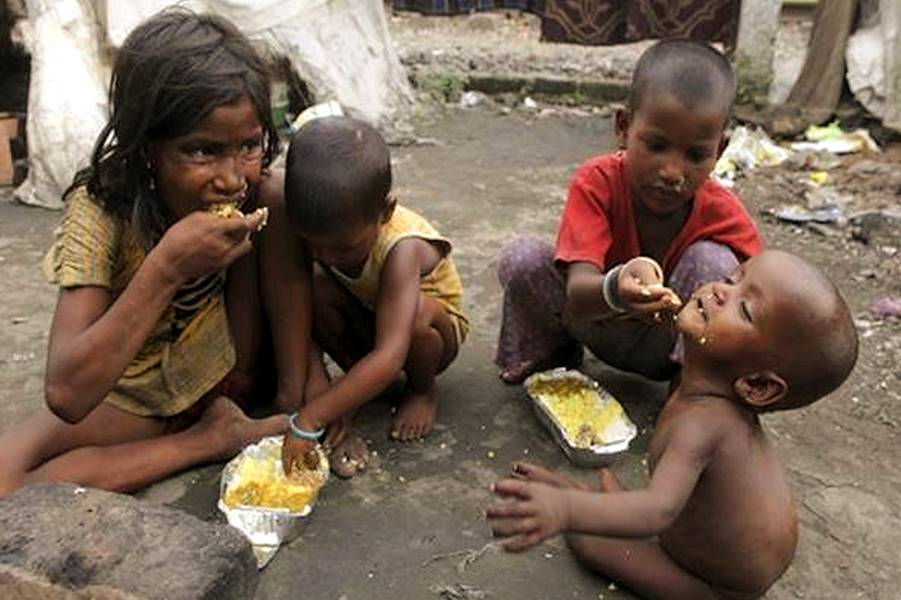 “The overlapping crises facing the world are exposing the weaknesses of food systems, from global to local, and highlighting the vulnerability of populations around the world to hunger,” the report said.

In 2021, around 830 million people were under-nourished, the report said, adding: “Without a major shift, neither the world as a whole nor approximately 46 countries are projected to achieve even low hunger as measured by the GHI by 2030.”

Touching on Russia’s war on Ukraine, the report said the war has further increased global food, fuel and fertilizer prices and that it has the potential to cause a worse hunger situation in 2023 and beyond.

The report noted that hunger is at alarming levels in five countries – Central African Republic, Chad, the Democratic Republic of the Congo, Madagascar, and Yemen – and it is “provisionally considered alarming” in four additional countries, Burundi, Somalia, South Sudan, and Syria. 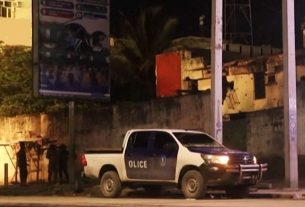 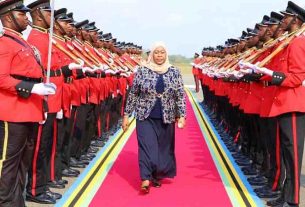 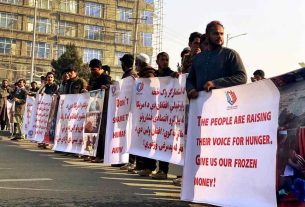 ‘LET US EAT’: AFGHAN PROTESTERS DEMAND US TO RELEASE OF FROZEN ASSETS