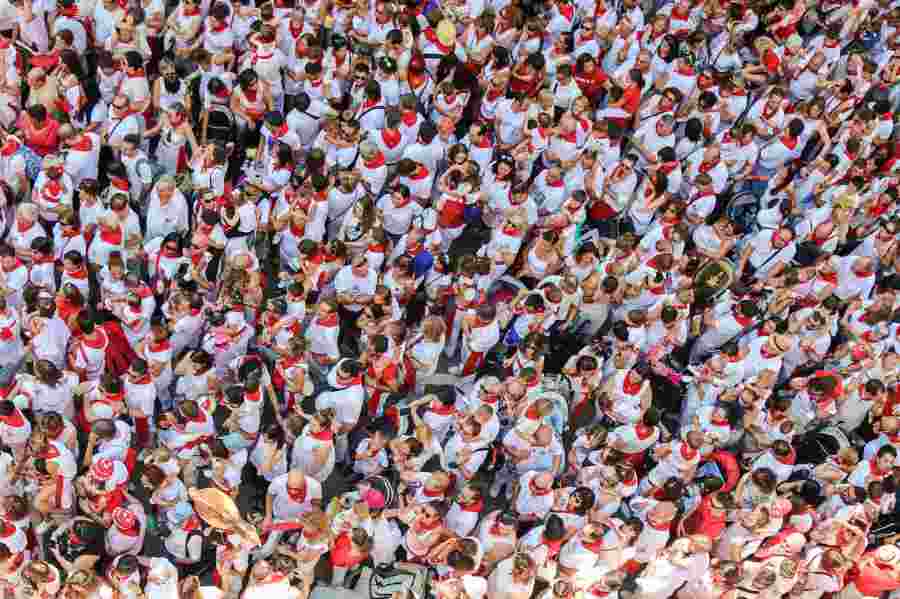 On November 15 of this year, the population of the world is expected to reach eight billion. According to projections from the UN’s World Population Prospects 2022 report, India will overtake China as the world’s most populous country in 2023.

The statistics shocked the world because persistent problems like the food and climate crises, inequality, and migration will only strain the limited resources.

A UN official has since stated that there should be no “population alarmism” in the world, according to the most recent Guardian report. According to the cited statement from Dr. Natalia Kanem, executive director of the UN Population Fund (UNFPA), countries should not panic.

Dr Kanem instead asked the world to help those who are most vulnerable to demographic change, such as women, children and marginalised people.

She said: “I realise this moment might not be celebrated by all. Some express concerns that our world is overpopulated, with far too many people and insufficient resources to sustain their lives. I am here to say clearly that the sheer number of human lives is not a cause for fear.”

She noted that the entire focus on population growth might lead to threats like imposing control measures which can be “ineffective and even dangerous”.

She said: “From forced sterilisation campaigns to restrictions on family planning and contraception, we are still reckoning with the lasting impact of policies intended to reverse, or in some cases to accelerate population growth.”

“And we cannot repeat the egregious violations of human rights … that rob women of their ability to decide whether [or] when to become pregnant, if at all. Population alarmism: it distracts us from what we should be focused on,” she added.

The UN official also said that it is unclear for those nations where new immigrant communities had a higher birthrate than the country in which they had arrived.

She said: “These are not causes for fear. In fact, in terms of the ageing crisis, we’re going to have to look for solutions that include migration of people who are willing to help with elder care etc. While there may be some variability … this should not stoke xenophobia and hatred of ‘the other’, which sometimes this type of dynamic is manipulated in order to do.” 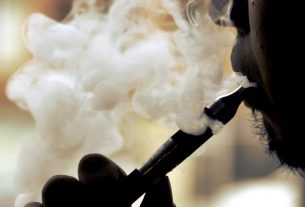 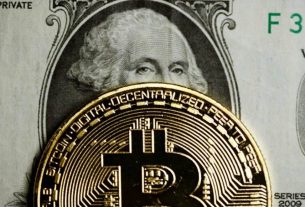 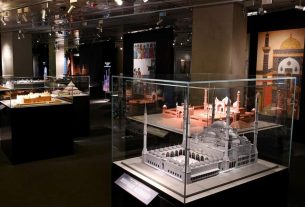