Google has announced that its Chat application will display warning notifications to safeguard users against hackers and phishing attacks.

“In Google Chat, you’ll see banners warning against potential phishing and malware messages coming from users with personal Google Accounts,” the company said in a statement.

“These warning banners, which are already available in Gmail and Google Drive, help protect users against malicious actors, keeping data safe,” it added.

In Gmail, warning banners are displayed when responding to emails sent from outside of your organisation.

“Now, Android warning banners are also displayed as you add new external recipients. Admins can turn these specific warning labels on or off for their organisation,” the company informed.

The new feature, rolling out over the next couple of weeks, will be available to all Google Workspace customers, as well as legacy G Suite Basic and Business customers, along with users with personal Google accounts.

Several security measures were disclosed by Google during its recent 2022 I/O developer conference, including warnings about potential security issues and ideas for how to fix them.

Google implemented new privacy controls to give consumers more control over how their data is used by its apps.

The company recently published the second Beta of its Android 13 operating system, which includes a number of new features and user controls as well as privacy and security enhancements.

Before giving you notifications, Android 13 requires that apps seek your permission. 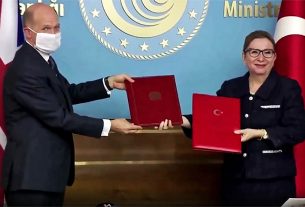 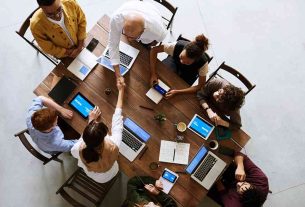 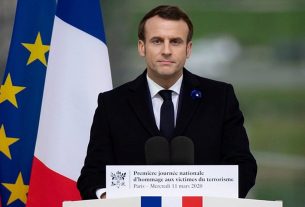