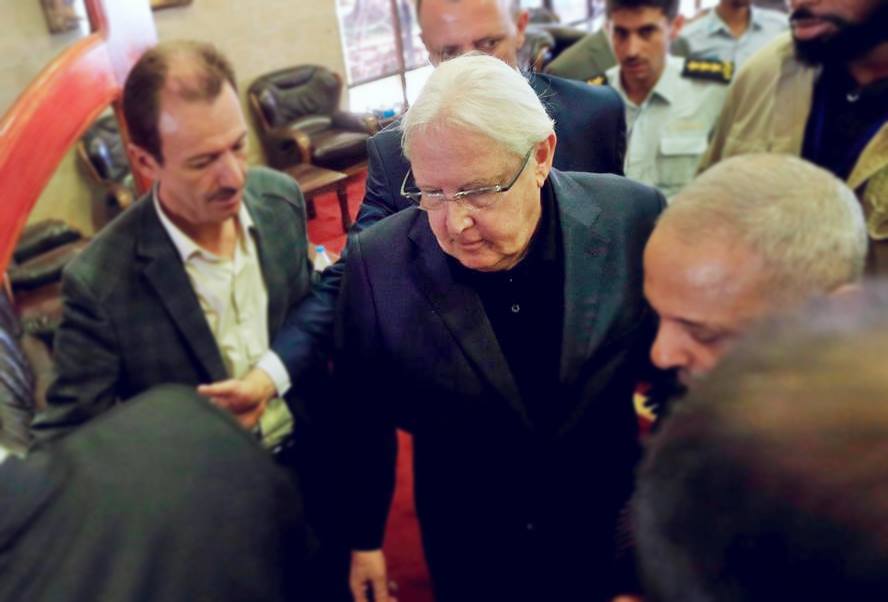 The UN envoy to Yemen, Martin Griffiths, arrived in Sanaa on Tuesday to consult with leaders of the Ansar Allah movement (Houthis) on ways to achieve a truce with Saudi Arabia.

A source in the UN envoy’s office said that Griffiths arrived in Sanaa with his assistant, Moin Shraim, from the Jordanian capital Amman where his permanent office is located.

The source added, that “the envoy will discuss several files, with the leader of the movement, Abdul-Malik Al-Houthi and other leaders, most notably the truce between the Houthis and Saudi Arabia.”

He also indicated that Griffiths would discuss ways to move forward to implement the Stockholm Agreement on the coastal province of Al-Hudaydah in western Yemen.

In turn, the office of the UN envoy, mentioned in a statement, that Griffiths arrived in Sanaa on a two-day visit.

The UN official expressed his hope that this would urge the conflicting parties to renew their commitment to the exchange of prisoners and detainees, as agreed in Stockholm. 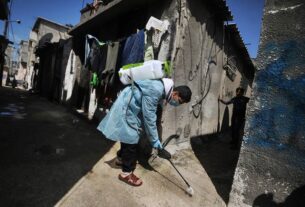 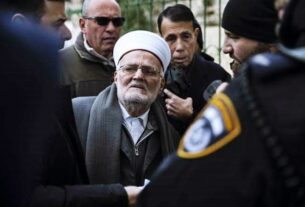 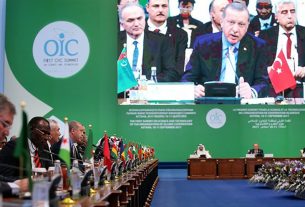