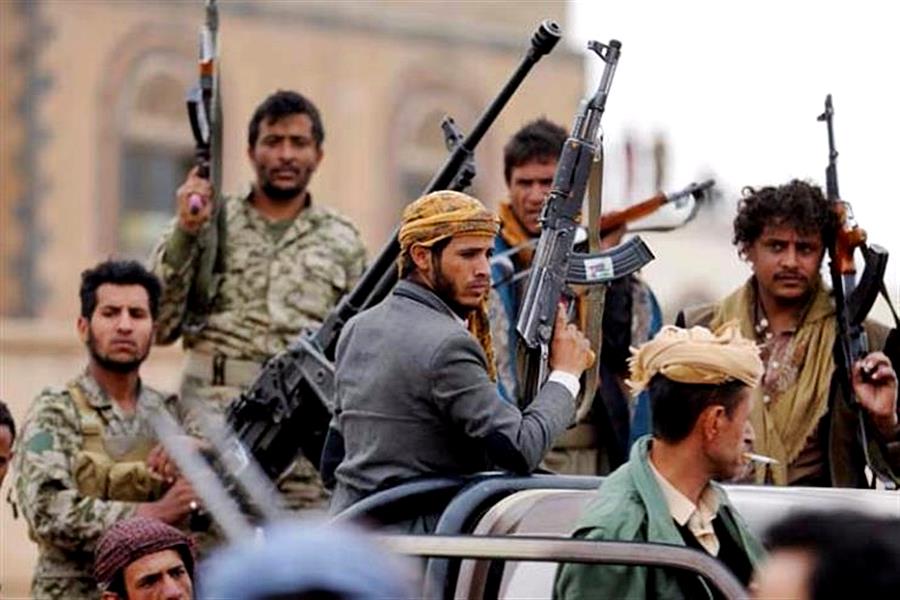 The Houthi militant group, which controls several Yemeni cities, wants to deport the Iranian ambassador from the country, Middle Eastern and Western officials have revealed.

According to a report published by The Wall Street Journal on Friday, the Shia militant group asked Saudi Arabia to allow the departure of Iran’s Ambassador Hassan Irloo.

However, Saudi Arabia, which imposes an aerial blockade over Yemen, refused to allow an Iranian aircraft to fly to Yemen to convey Irloo back to Tehran.

The Wall Street Journal said that the Iranian diplomat, who was secretly smuggled to Yemen and later announced ambassador to the country, has been deeply involved in helping the Houthis with battlefield planning.

His influence in Yemen has bolstered a negative perception in the country that Tehran is running the Houthis, regional officials confirmed.

“Irloo has become a burden for them. He’s a political problem,” one regional official was reported by The Wall Street Journal as stating.

The regional officials said that the Saudis had told Houthi leaders they would not let Iran fly a plane to Yemen to get Irloo, and that he could only fly out on a plane from Oman or Iraq.

In addition, The Wall Street Journal reported that Saudi Arabia asked the Houthis to free certain high-profile Saudi hostages in return for allowing Irloo back into Tehran.

Iran and the Houthis have deepened their ties ever since Yemeni militants seized control of Sana’a in 2014, in the early days of the war. Houthis have also been controlling several Yemeni cities. 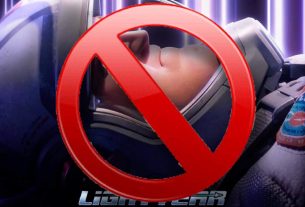 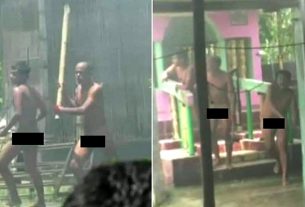 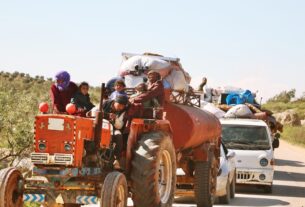