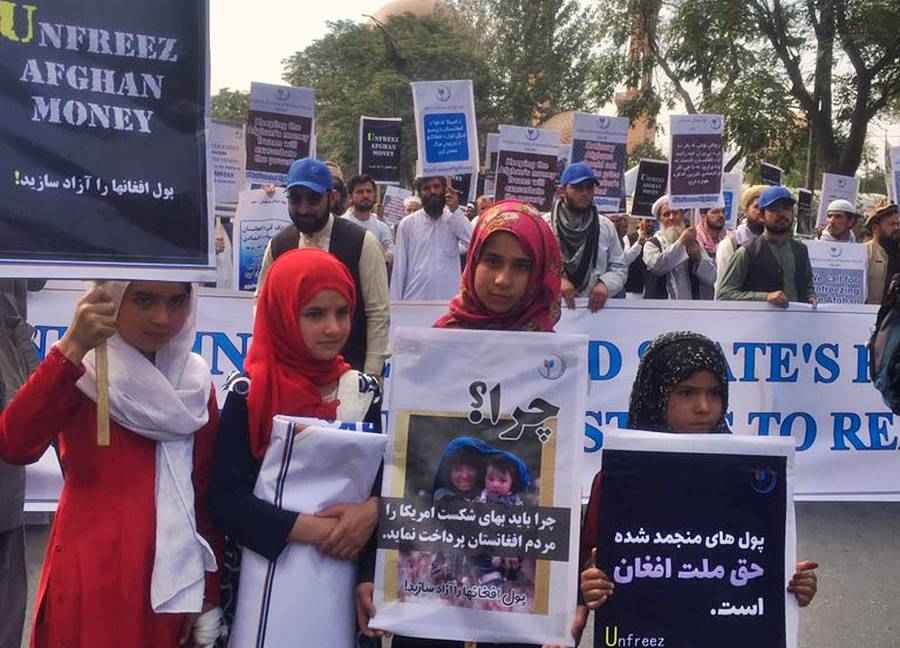 Hundreds of residents in capital Kabul on Friday rallied asking the US and other international community members to released Afghanistan’s frozen funds.

Hundreds of people protested in Kabul after Friday prayers, demanding the release of Afghanistan’s frozen assets

“Afghanistan’s capital belongs to Afghans,” the protesters wrote on banners. Ordinary Afghans must not pay the price for America’s defeat#Afghanistan #Kabul #Taliban pic.twitter.com/Clnfl4vJLA

Najm Foundation Head Abdul Wahid Hemmat said the rally was held to convey the voices of the people of Afghanistan to the world.

He said $3billioin in the total frozen assets belonged to Afghan business community, adding if these funds are not released it would have economic consequences for the country.

“We call on the entire world US and Russia to refrain from enmity with the people of Afghanistan. This is a Muslim nation and would never compromise on its creed and values. Besides seeking apology from Afghans for decades atrocities, the international community adopted aggressive posture and frozen Afghanistan’s assets.”

The urged World Bank, UN, Human Rights Watch and other institutions to continue supporting Afghanistan the way the supported in the past 20 years. 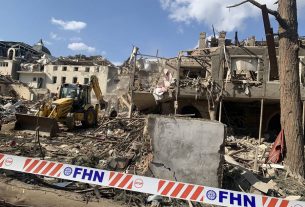 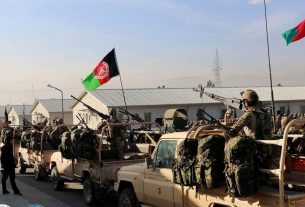 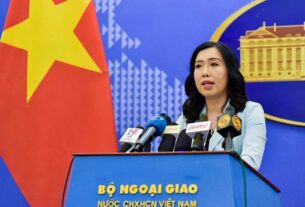 VIETNAM REQUESTS CHINA TO RESPECT ITS SOVEREIGNTY OVER THE PARACEL ISLANDS