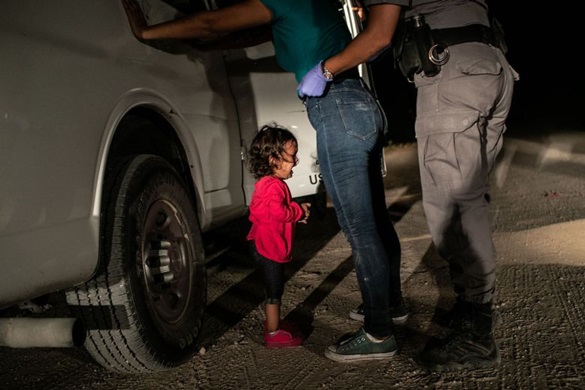 A haunting image of a little girl crying helplessly as she and her mother were taken into custody by US border officials has snagged the prestigious World Press Photo Award this year at a ceremony held in Amsterdam yesterday.

Visitors to the National Museum of Singapore will have the opportunity to view this emotive image taken by veteran Getty photographer John Moore. The photograph is among the many award-winning photos to be featured at the World Press Photo Exhibition 2019.

Presented by The Straits Times, this year’s showcase will run from Oct 4 to 27. The venue supporter is the National Museum of Singapore.

It captures the essence of “a different kind of violence that is psychological”, said the judges.

The picture of the wailing toddler, Yanela, was taken in June last year as she and her Honduran mother Sandra Sanchez were attempting to cross the United States-Mexico border.

When published worldwide, the picture resulted in a public furore over the US’ controversial policy to separate thousands of migrants from their children.

The World Press Photo Exhibition, which aims to celebrate the most powerful, provocative and poignant images from around the world, has been dubbed the “Oscars” of photojournalism.

The contest is organised by the World Press Photo Foundation, an independent, non-profit organisation founded in 1955 in the Netherlands.

The exhibition is shown worldwide in 100 cities and 45 countries.

There will be more than 150 images on display at this year’s exhibition, capturing major world developments over the past year.

This year’s exhibition will comprise a new multimedia segment with 12 award-winning videos. It will feature two main photojournalism exhibitions, with others as fringe exhibitions.

There will also be talks by award-winning photojournalists as well as panel discussions.

As with last year’s event, budding shutterbugs can expect masterclasses on photography.

For school groups planning to visit the exhibition, there will be guided tours and workshops. 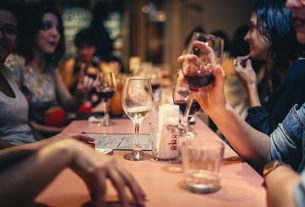 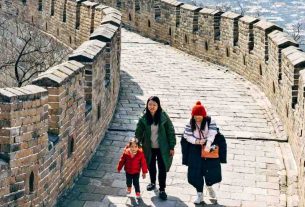 CHINA’S POPULATION GROWS BY THE SLOWEST PACE IN DECADES 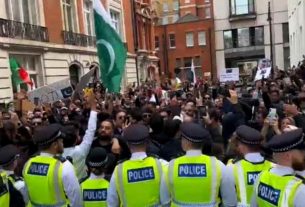