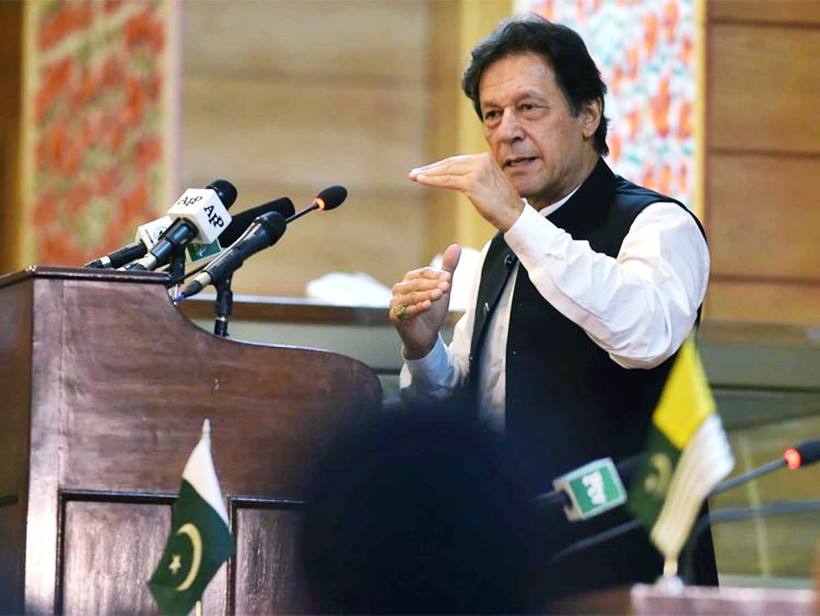 Pakistani Prime Minister Imran Khan announced granting the provisional-provincial status to Gilgit-Baltistan on Sunday as he arrived in the area to attend its 73rd Independence Day celebrations.

Khan’s proposal would apply to Gilgit-Baltistan, Pakistan’s only land link to China, which is the northern part of the larger Kashmir region. Both Delhi and Islamabad have claimed all of Kashmir since gaining independence 73 years ago, and have fought two wars over the territory.

“One of the reasons for me coming to Gilgit-Baltistan is to announce that we have decided to grant Gilgit-Baltistan the provisional provincial status,” he said. “We have taken this decision keeping in mind the UN Security Council’s resolutions,” added the prime minister.

PM Imran said that he could not announce or talk about the development packages for Gilgit-Baltistan since it would be a violation of the stated procedures as elections were about to take place in the area.

“However, I will tell you that it is our government’s foremost policy to uplift Pakistan’s poor that amount to 25% of the population and the country’s backward areas,” he said.

Khan said that one of the many reasons Gilgit-Baltistan remained backwards was because it was “cut off” from the rest of Pakistan.

“Insha’Allah you will see in the coming days, our development plans will go there [backward areas],” he said.

Last year India angered Pakistan by announcing changes to the status of Kashmir, taking away some of the region’s privileges. Although Pakistani officials made no link between India’s prior move and Khan’s proposals, the Pakistani action is likely to be viewed in both countries as a partial tit-for-tat response.

Both sides control parts of Kashmir, which is divided between them by a United Nations-mandated “Line of Control”. UN observers are still stationed in the region.

Kashmir has carried a vague constitutional status in both countries since 1947 to accommodate for a United Nations Security Council (UNSC) resolution on the dispute. While full details were not immediately disclosed, Khan’s proposal appears likely to bring the region closer to the status of Pakistan’s other federating provinces.

Khan said the decision was within the scope of the UNSC resolution. He gave no time-frame for its implementation. Such a move would require a constitutional amendment in Pakistan, which must be passed by two-thirds of Pakistan’s parliament. 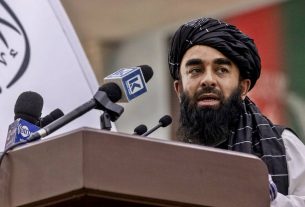