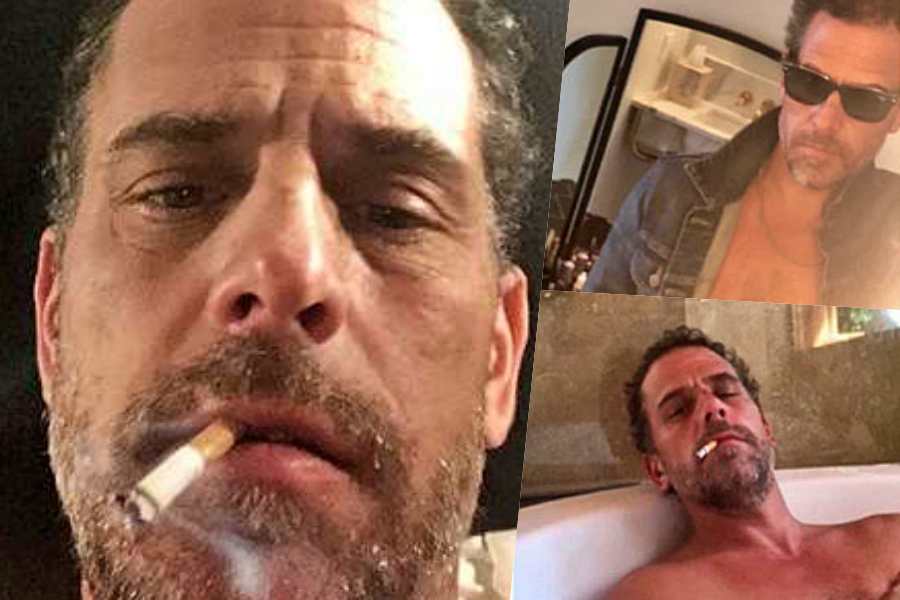 The iCloud account of Hunter Biden, the son of US President Joe Biden, was allegedly hacked by the online forum 4Chan on the weekend, exposing alleged inappropriate contents of him.

The contents purportedly belonging to the US president’s son revealed texts, pictures, and videos including images of drugs and sexual activities.

Users of a website called “4chan”, which consists of anonymous users in the USA, claimed that they broke the password of Hunter Biden‘s iCloud account and leaked data from his iPhone and iPad. 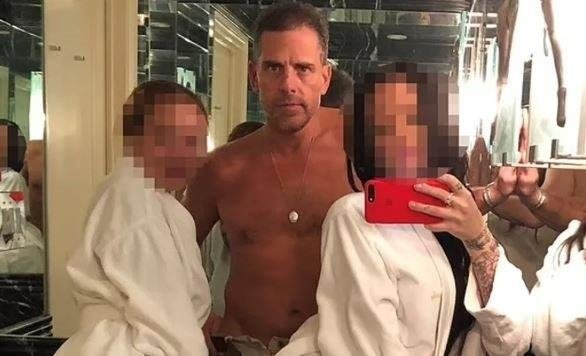 Along with the claims they made, users also shared images allegedly taken from Hunter Biden’s phone and computer on the internet.

It was alleged that he recorded his father Biden on the phone under the name “Pedophilia Father“.

A number of images have gone viral, including screenshots of Hunter Biden‘s messages about drug use, illegal money transfers and guns.

Users also claimed that Hunter Biden registered US President Biden in his phone contact list under the name “Pedophilia Father”.

It was alleged that Hunter Biden (pictured) registered US President Biden on his phone contact list under the name “Pedophilia Father”. 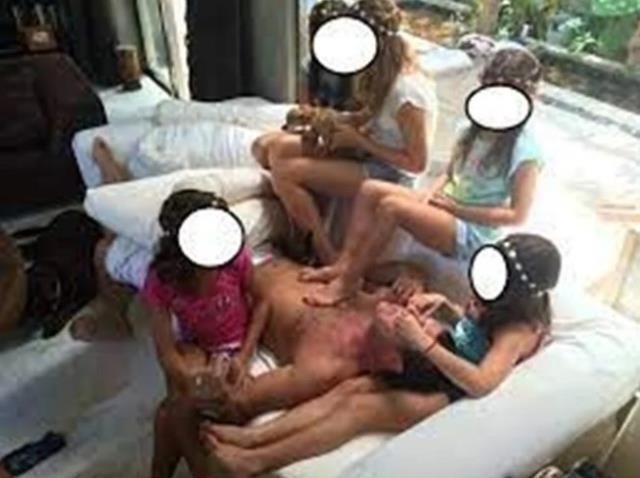 Meanwhile, the US Secret Service said on Monday that they are “aware” of the alleged Hunter Biden iCloud hack.

“At this time we are not in a position to make public comments on potential investigative actions but I can assure you the Secret Service along with other federal law enforcement partners are aware of the social media posts and claims referencing Mr. Biden,” spokesperson Anthony Guglielmi said in a statement.

The leak went viral on 4chan, where a user claimed to have hacked into Hunter Biden‘s iCloud backup and then used a tool that allows users to recover files from Apple’s cloud backup site. 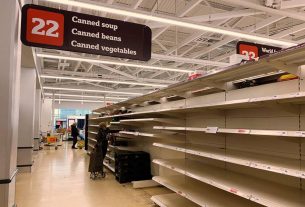 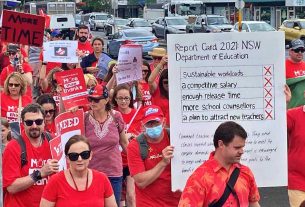 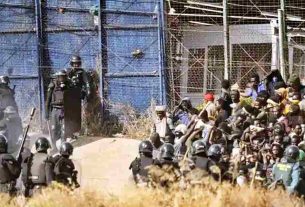