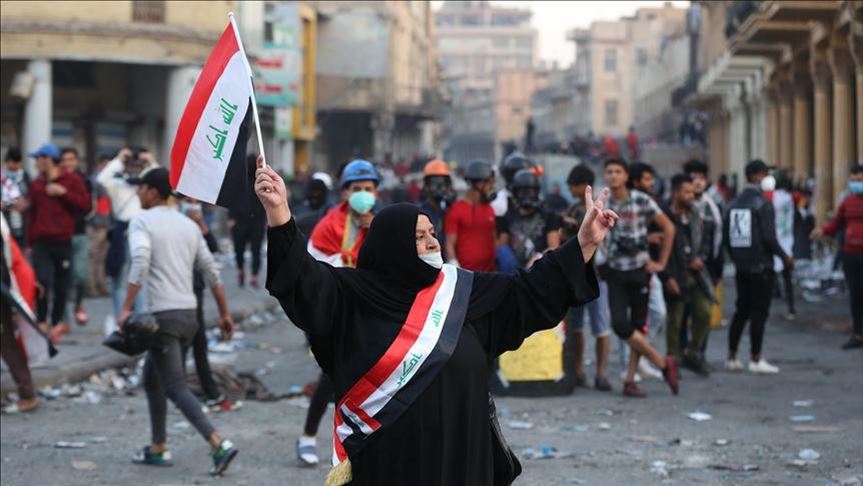 According to the Iraqi constitution, parliament must propose a candidate for prime minister through inter-party negotiations to replace Abdul-Mahdi. If they fail to do so, President Barham Saleh has the right to appoint a prime minister himself.

But if parliament does not approve his choice and the post is still vacant at midnight Thursday, the constitution will put Saleh in the role, but only for 15 days.

Iraq has been roiled by mass protests since early October over poor living conditions and corruption, forcing Prime Minister Adil Abdul-Mahdi to resign.

Increase in number of disappearances

According to Iraq’s High Commission for Human Rights, at least 496 Iraqis have been killed and 17,000 have been injured since the protests began on Oct. 1.

Rights organisations are warning of an increase in forced disappearances and arbitrary detentions in Iraq, as protests grip the country.

They say security forces are targeting those taking part in anti-government demonstrations as part of a systematic crackdown.

Al Jazeera spoke to more than a dozen individuals who had been arrested or abducted and then released – as well as the families of those still missing. 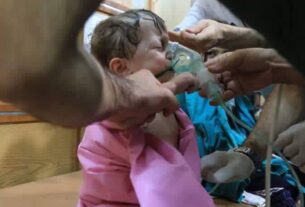 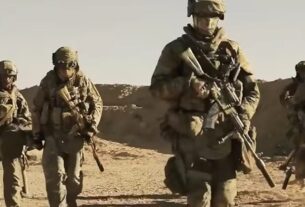 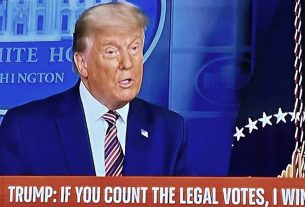