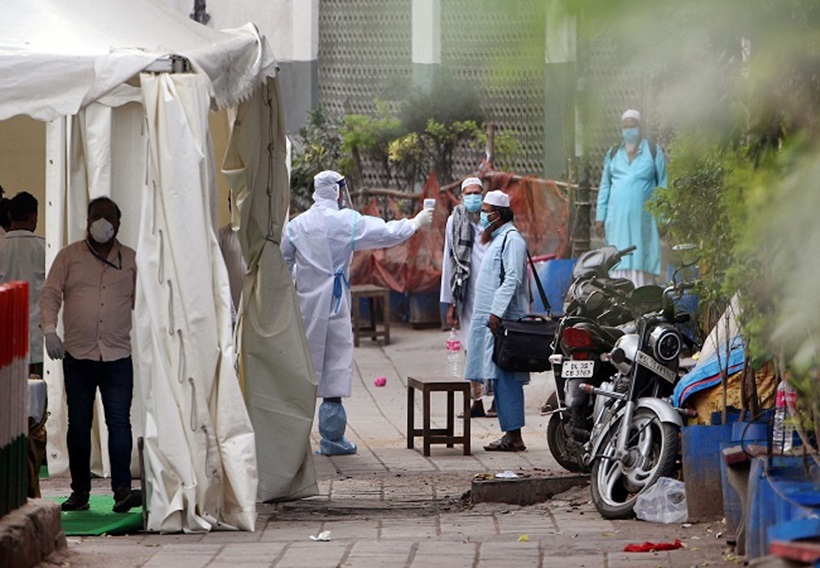 India on Wednesday brought charges of culpable homicide not amounting to murder against Maulana Saad Kandhalvi, head of the Muslim missionary group Tablighi Jamaat, and six others, a police official said.

The group — which spreads elementary knowledge of Islam — is in the headlines as reports of coronavirus cases from various parts of India are being linked to its gatherings.

The Indian media is painting Muslims in general, and the group in particular, as villains in the battle against COVID-19.

The government earlier filed a case against Kandhalvi for arranging a gathering at its headquarters in the Nizamuddin locality in the heart of New Delhi, the capital.

According to a Delhi police statement, Section 304 (culpable homicide not amounting to murder) of the Indian Penal Code was added to his case, as many people who attended the religious gathering in March succumbed to the disease.

The group, however, says people stayed at its headquarters due to the sudden cancellation of rail and transport services.

Kandhalvi, 55, is the great-grandson of Muhammad Ilyas Kandhalvi, who founded the group in 1926 in a rural region of Mewat, on the outskirts of Delhi.

The group has millions of members spread across 90 countries, including Australia, the U.K., U.S., Afghanistan, Malaysia, and Indonesia. 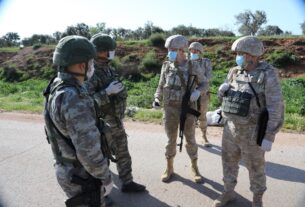 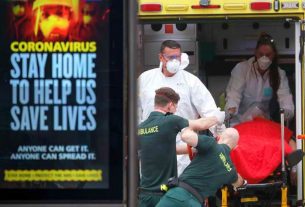 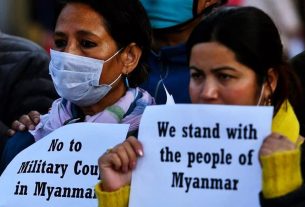