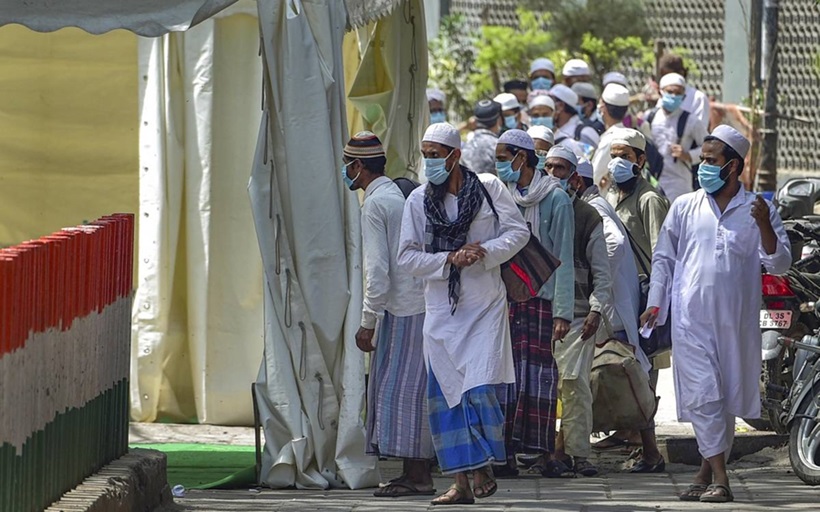 Even though the Tablighi Jamaat (TJ) congregation took place in Delhi prior to India announcing a nationwide lockdown to effect social distancing to arrest the spread of COVID-19, the Central government has continued to accuse the Muslim religious body of breaking rules on social distancing – and thereby contributing to a spike in cases across different states.

Lav Agarwal, joint secretary of the Ministry of Health and Family Welfare (MoHFW), said during the media briefing on Saturday about the government’s action and preparedness to fight the pandemic, categorically highlighted that of the 14,378 positive cases countrywide, 4,291 of them were contributed by the congregation at its headquarters, Markaz, in Delhi’s Nizamuddin area. This is despite the Delhi Minorities Commission recently saying that showing a separate column of COVID-19 patients who attended the event was feeding “into the Islamophobia agenda of the lap media and Hindutva forces”.

The ministry spokesperson said  “approximately 29.8%” of the total cases have come from the “Nizamuddin Markaz cluster or from a single source, which meant in 23 states, cases have been found related to it.”

“Primarily in Tamil Nadu, Delhi, Telengana, Uttar Pradesh and Andhra Pradesh, which are among the top ten states in terms of case load.”

“I would also like to bring to your (media) notice that this event had contributed to rise in cases even in states which have reported not too many cases,” he stated.

The Tablighi Jamaat event began on March 13, three days before the Delhi government had prohibited more than 50 persons from attending any gathering. On March 19 night, Prime Minister Narendra Modi announced the ‘janata curfew’ to be observed on March 22. On March 20, ten Indonesians who attended the TJ congregation in Delhi tested positive in Telangana. PM Modi announced the 21-day lockdown on March 24.

Among the over 3,000 people who participated in the congregation were delegates from countries against which there were no travel restrictions issued by the Indian government.

On the Saturday press briefing of the Press Information Bureau (PIB), while only three reporters were allowed to ask questions to the officials of MoHFW, the Ministry of Home Affairs (MHA), and the Indian Council for Medical Research (ICMR), Agarwal skipped a question directed at him on whether the ministry has permitted private hospitals to conduct “pull testing” of “normal” persons who are not COVID-19 patients.

Two other questions were related to the TJ event, including the government’s recent circular to the states to track Rohingyas who had attended the event and have since been said to have gone “missing”.

When asked how many such Rohingyas have been “missing” and in which states, and whether it has been a failure of the Delhi Police to track “those who have been hiding after attending the event” at Nizamuddin, including the TJ head Maulana Saad, the MHA representative said, “We have been sharing with you information from time to time in this regard. Other details would be shared with you tomorrow.”

On Friday, the Enforcement Directorate has reportedly filed a case of money laundering against Maulana Saad. This is aside from a case filed by the crime branch of Delhi Police on March 31 against him and seven other persons, accusing them of holding the congregation at Nizamuddin in violation of orders against holding large gatherings to contain COVID-19.

We’ll get through this! Meanwhile, here’s all you need to know about the Coronavirus outbreak to keep yourself safe, informed, and updated. 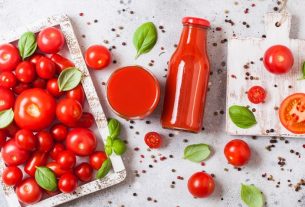 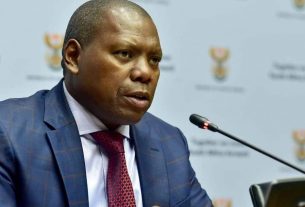 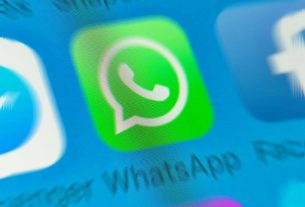