Gandhi was admitted to the Ganga Ram Hospital in the capital New Delhi, Congress general secretary Randeep Surjewala said in a tweet.

“She is stable and will be kept at the hospital for observation,” he said, giving no other details.

Italian-born Gandhi is the widow of former prime minister Rajiv Gandhi who was assassinated in 1991.

Famously media-shy, Gandhi’s health has always been a matter of secrecy with her party never divulging too many details or entertaining questions, raising questions about transparency.

Almost a decade ago, Indian media reported that Gandhi was being treated in the United States for cancer.

Several media reports after that have said she continues to visit the States for “routine medical check-up.” 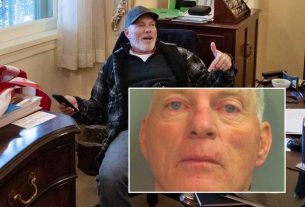 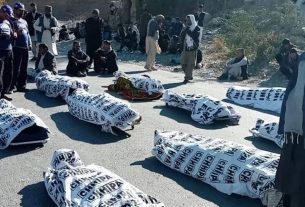 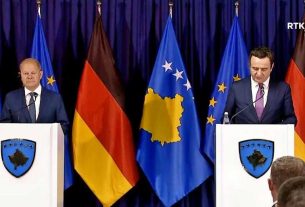