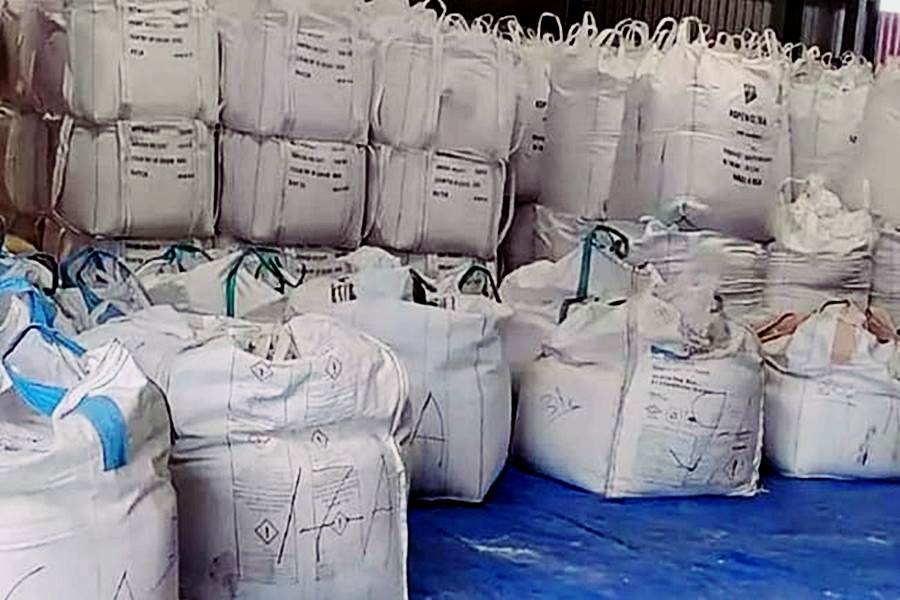 The pin-drop silence of Indian Prime Minister Narendra Modi is in question after the seizure of 3,000 kilogrammes of heroin worth INR210 billion ($3 billion) at the Mundra Port in Gujarat, operated by his friend and financier Gautam Adani.

In the biggest-ever single drug haul in India, the heroin was shipped via two containers from Afghanistan to the port operated by the Adani Ports and Special Economic Zone Limited, according to the Hindustan Times. 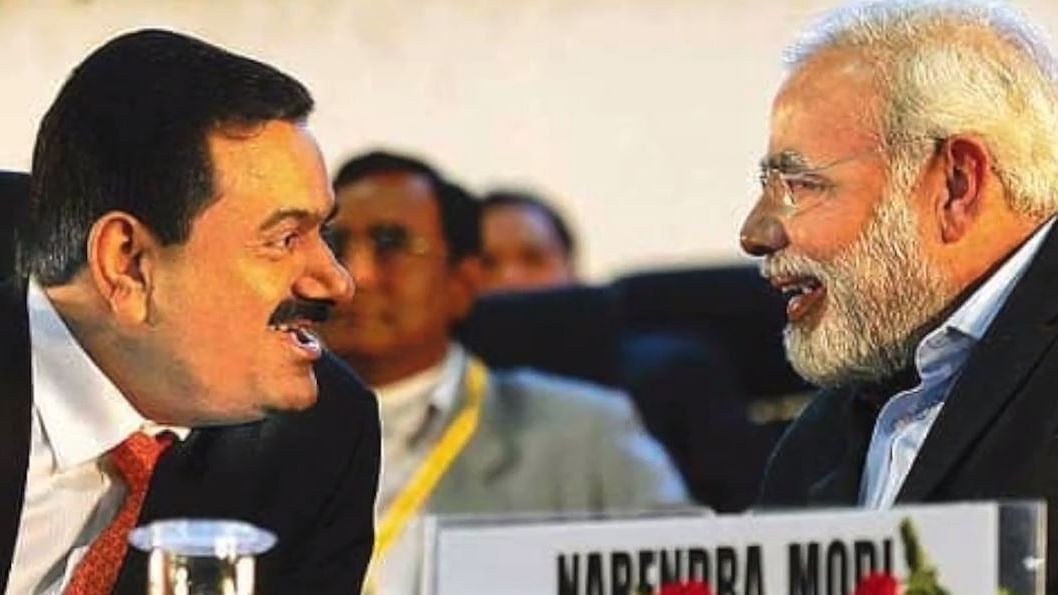 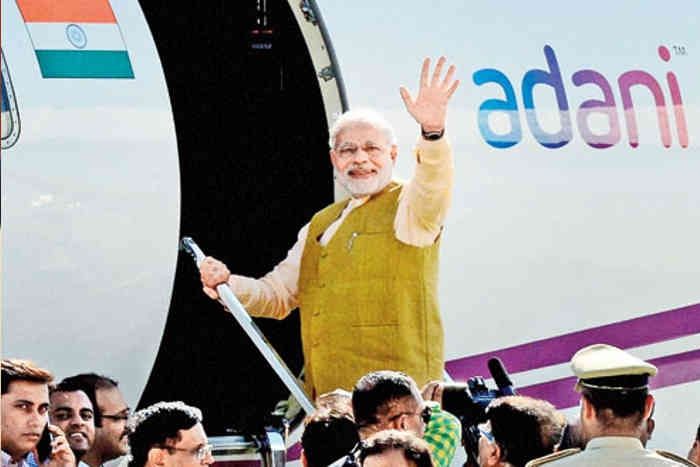 Also, the information regarding the 25 per cent share of Modi in the port raised many eyebrows, with fingers pointed at him for promoting drug smuggling in the country.

The topic dominated social media conversations as politicians, civil society and journalists targeted Adani Group and the Modi government over the confiscation of heroin from the Mundra port.

Why is the BJP IT cell so silent about the 21 thousand crore Worth Drugs seized at Gujarat’s Mundra port? 🤔

The Congress attacked the Centre asking how such a drug syndicate was operating in India “under the nose of the government” as well as the Narcotics Control Bureau.

Prime Minister should resign immediately as drugs heroine worth Rs21000/-cr is seized from the private port of his best friend Gautam Adani ‘s Mundra port in BJP ruled Gujarat State.Adani as all knows was chief financier of Modi in 2014 elections.@INCIndia @priyankagandhi

“Why is Prime Minister Narendra Modi and Home Minister Amit Shah, who are from Gujarat, unable to break this drug syndicate,” Congress spokesperson Pawan Khera said at a press conference.

He said the smuggling of drugs into India had increased substantially in the last few years. “This will not only destroy the future of the youth of India, but it is the potential funding route for the terrorist organisations globally,” he said.

But even after World’s Biggest Heroin Seizure at Adani’s Mundra Port, there is pin-drop silence

Modi went after Rhea when Pablo Escobars are booming in India

BJP’s Rajya Sabha MP Subramanian Swamy offered to file a Public Interest Litigation after the capture of heroin, which according to the experts of Gandhi Nagar Central Forensic Science Laboratory, was found to be of “very high quality”.

Leader of Telugu Desam Party, Dhulipalla Narendra Kumar at a presser said it was a “shame” for India to emerging as the epicentre of the contraband mafia.

“How is it possible for the international drug and uranium mafia to operate in Andhra Pradesh (Indian State) without the support of the government and top police officers,” he asked.

3000 kg heroin worth Rs 21000 cr seized in Gujarat’s Mundra port. This is the largest haul caught so far, yet PM Modi & the BJP are silent. The Mundra post is operated by Adani. Is this the reason behind PM Modi’s pin drop silence! Privately operated ports need greater scrutiny. UN: SYRIAN TALKS TO RESUME IN GENEVA AFTER VIRUS PAUSE 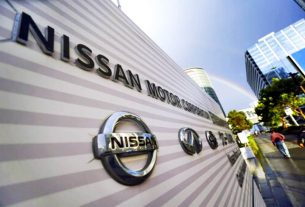 NISSAN SUSPEND OPERATIONS IN INDIA DUE TO COVID-19 CRISIS